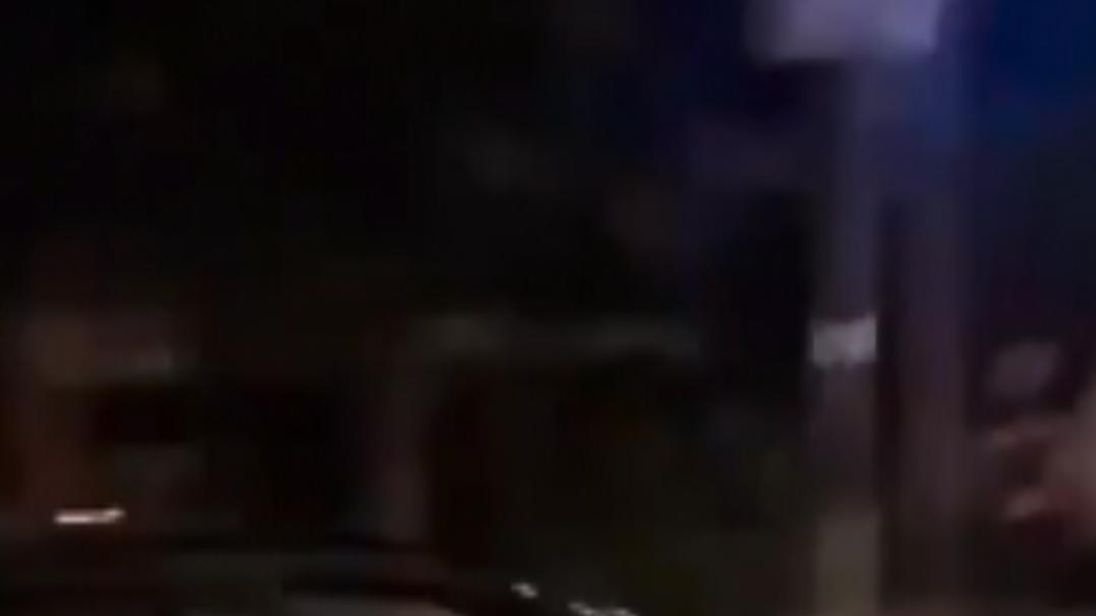 Two men have been arrested on suspicion of attempted murder after footage emerged showing a car being driven into pedestrians.

A 24-year-old man was arrested on Wednesday morning and a 28-year-old in the afternoon following the incident in Chandlers way, Romford, east London.

Video footage posted on social media shows a dark grey car mounting the pavement and being driven in a loop before it ploughed into another crowd of people in the early hours of Sunday.

The car was then reversed and sped away as one person ran after the vehicle.

Police have recovered a grey Ford Focus which they believe was involved in the incident.

Detective Inspector Dean Grafton said: “Although we have made progress with our enquiries, we are keen speak to anyone who has information and to hear from any victims who may have been hurt during the ordeal.

“This is believed to have been an isolated incident and we’re working hard to establish what happened in the lead-up to the attack.

“I would urge anyone with information to get in touch as soon as possible.”

Anyone with information is asked to contact detectives on 101 quoting reference 2157/21AUG.

Alternatively, they can call Crimestoppers anonymously on 0800 555 111.