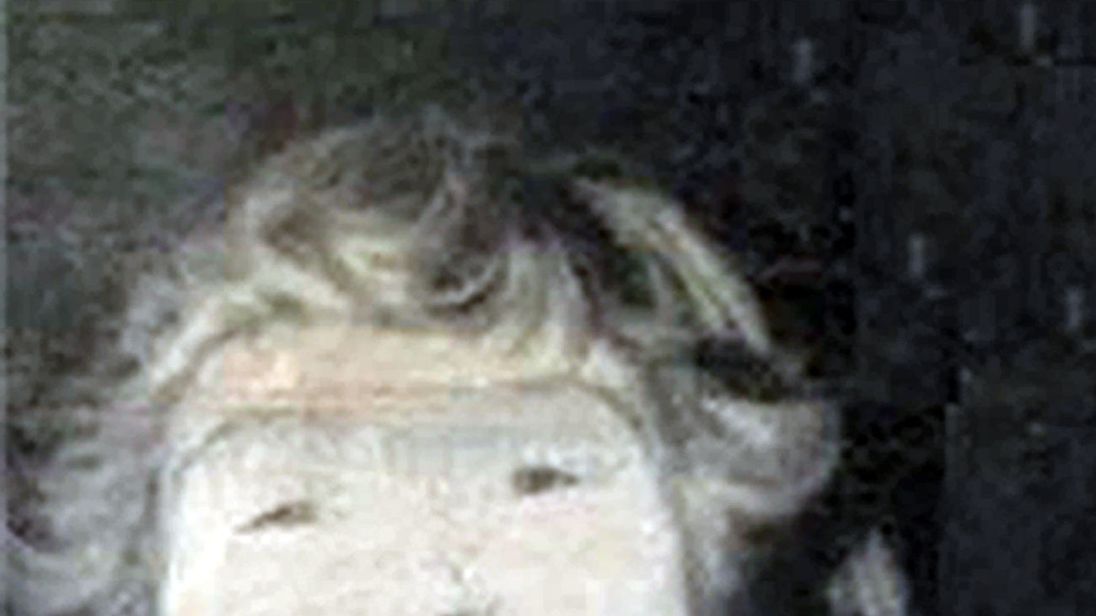 Two pensioners have been arrested following a cold case investigation into the murder of a woman 38 years ago.

The body of Carol Morgan, 36, was found at Morgan’s Store in Leighton Buzzard, Bedfordshire, in August 1981.

Despite a number of arrests at the time no one was ever charged over her death.

On Wednesday officers from Bedfordshire Police arrested a 69-year-old man and a 70-year-old woman in Brighton on suspicion of her murder.

Detective Inspector Jerry Waite, from the Bedfordshire, Cambridgeshire and Hertfordshire Major Crime Unit, said: “A number of arrests were made at the time of Carol’s death, however no charges were ever brought.

“Our Cold Case Unit reviews every undetected murder every two years, and Carol’s case is no exception.

“This goes to show that no murder investigation is ever closed and we will explore all opportunities available, even as much as 38 years later.”

Det Insp Jerry Waite added that despite the inquiry being nearly four decades old they were still appealing for witnesses.

“I hope that with the passage of time, anyone who now feels able to come forward with any information has the confidence to do so,” he said.

“Any details, no matter how small, could be vital.”

Anyone with information about the death of Ms Morgan is asked to contact the dedicated Operation Markdown incident room on 01480 422796.

Supermarket plastic use rises above 900,000 tonnes despite pledges | UK News