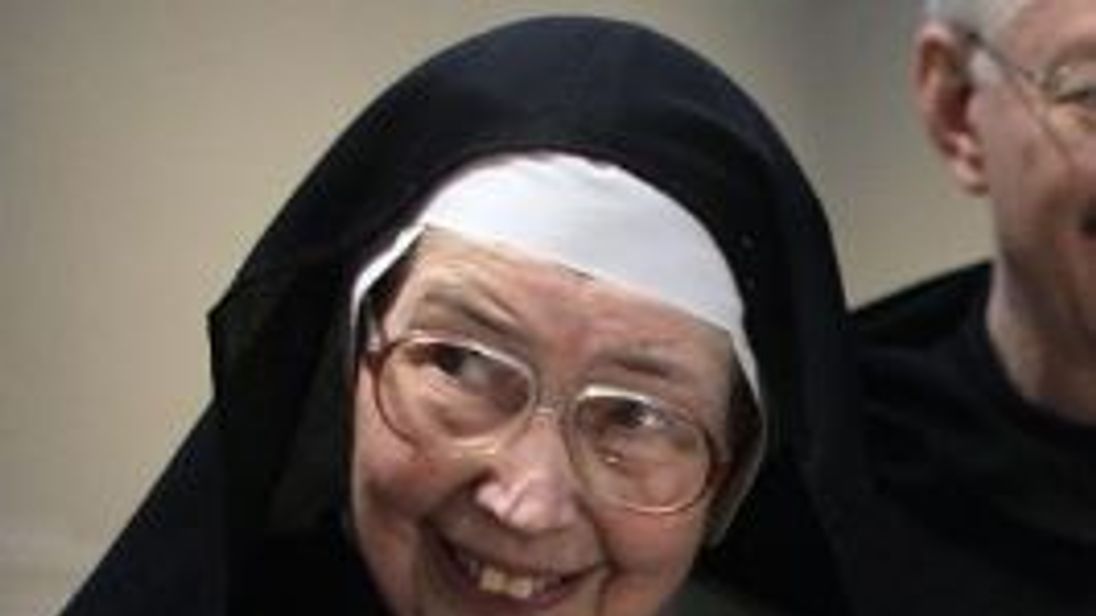 Art historian and nun Sister Wendy Beckett, who became a TV star in the 1990s, has died at the age of 88.

She died at the Carmelite Monastery in Quidenham, Norfolk.

“Many people see her as a religious person and she was far more than that. It’s a huge loss for the art world. She was a brilliant art critic.”