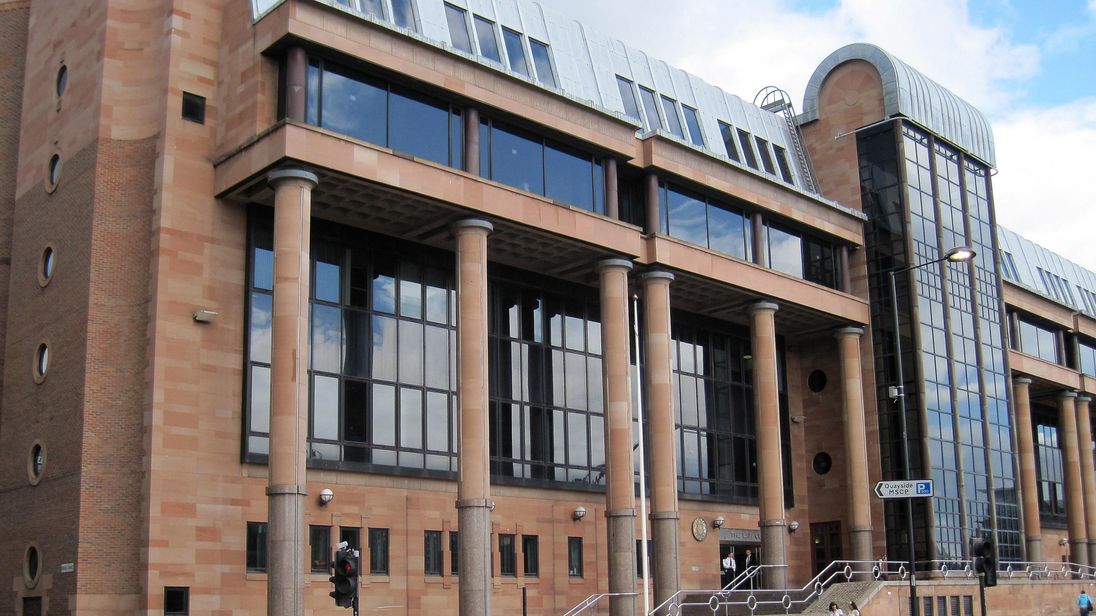 A man accused of lying to police about abuse and murder by a VIP Westminster paedophile ring is to go on trial in March.

He faces 12 charges of perverting the course of justice and one of fraudulently receiving £22,000 in criminal compensation.

The man, aged 50, appeared by video link at Newcastle Crown Court under the pseudonym “Nick”. He cannot be named for legal reasons.

His trial at the same court is due to start on 5 March and is expected to last between six and eight weeks.

His barrister Ray Tully said: “We anticipate it will be fully contested.”

The bearded defendant wore a T-shirt and sat behind a desk in a room at the prison where he has been held in custody.

He is accused of making false allegations that sparked the 16-month Scotland Yard investigation Operation Midland, which cost £2.5m.

In three charges he is accused of making a false allegation that he witnessed the homicide of three different boys.

In another he is said to have falsely claimed he had been sexually and physically abused by a paedophile ring with senior ranking officers within the military, military intelligence, a TV presenter and other unidentified men accused as members.

The investigation was closed after uncovering no evidence.

“Nick” was remanded in custody until the next hearing on 3 December.