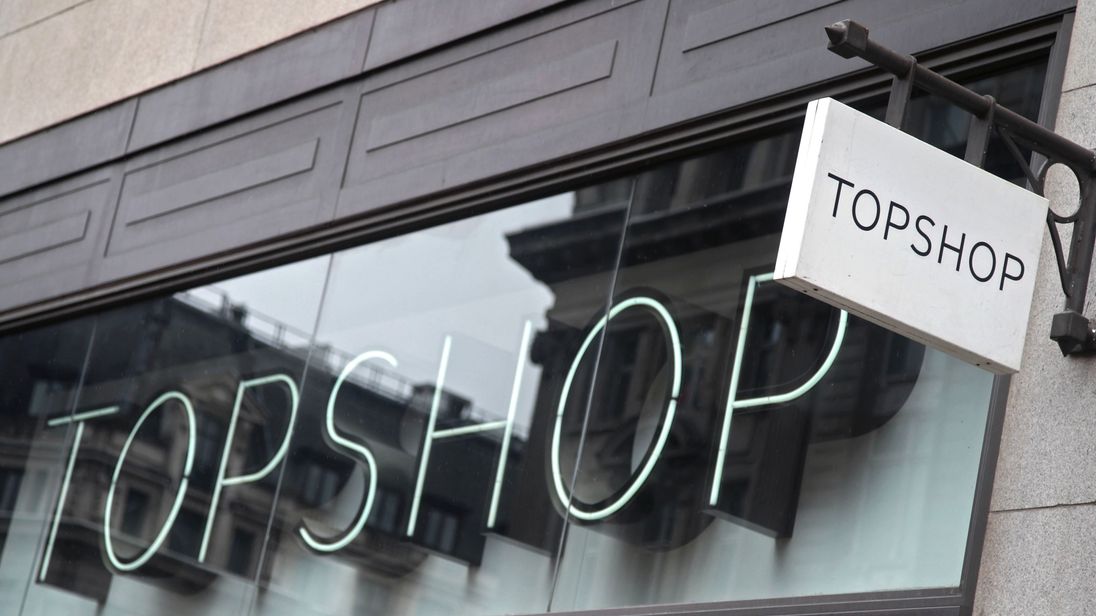 The retail group that owns Topshop has been fined £450,000 after a girl was badly injured in one of its stores.

The 10-year-old suffered a fractured skull after a queue barrier fell on her in the chain’s Silverburn Shopping Centre store, Glasgow.

Glasgow Sheriff Court heard that the girl had been shopping with her mother in February 2017 when her mother heard a scream and turned to see her daughter lying on the floor under the barrier.

Staff and members of the public removed the barrier and the girl was treated in hospital for the skull fracture, a cut and haematoma.

Topshop’s owner, Arcadia Group, was fined after admitting a breach of health and safety laws.

An investigation found that the company failed to ensure the safe moving of two queue barriers to Silverburn from another Glasgow branch.

The barriers had also not been properly secured to the floor, prosecutors said.

The girl, now 12, was left with a scar on her temple and had eight weeks off school while recovering from her injuries, according to reports.

Alistair Duncan, head of the health and safety division at the Crown Office, said: “This was a foreseeable and avoidable accident which resulted in the severe injury and permanent disfigurement of a young girl.

“Since this incident the company has introduced new procedures to control and document the transfer of fixtures, fittings and store equipment between stores.

“Hopefully this prosecution and the sentence will remind other employers that failure to fulfil their obligations can have serious consequences and that they will be held to account for their failings.”

An Arcadia spokeswoman said: “The Arcadia Group remains saddened by the injury suffered by the young girl as a result of this incident and our thoughts are with her and her family.

“The health and safety of our customers and employees is of the utmost importance to us.

“The sheriff recognised that Arcadia has co-operated fully with Glasgow City Council and, at the first opportunity, pleaded guilty to a single charge brought under the Health and Safety at Work Act 1974.

“Arcadia accepts that its system for the transfer of fittings between stores was not as robust as it should have been and this led to an unsecured fixture being present in the Silverburn store.

“We apologise unreservedly for this.”