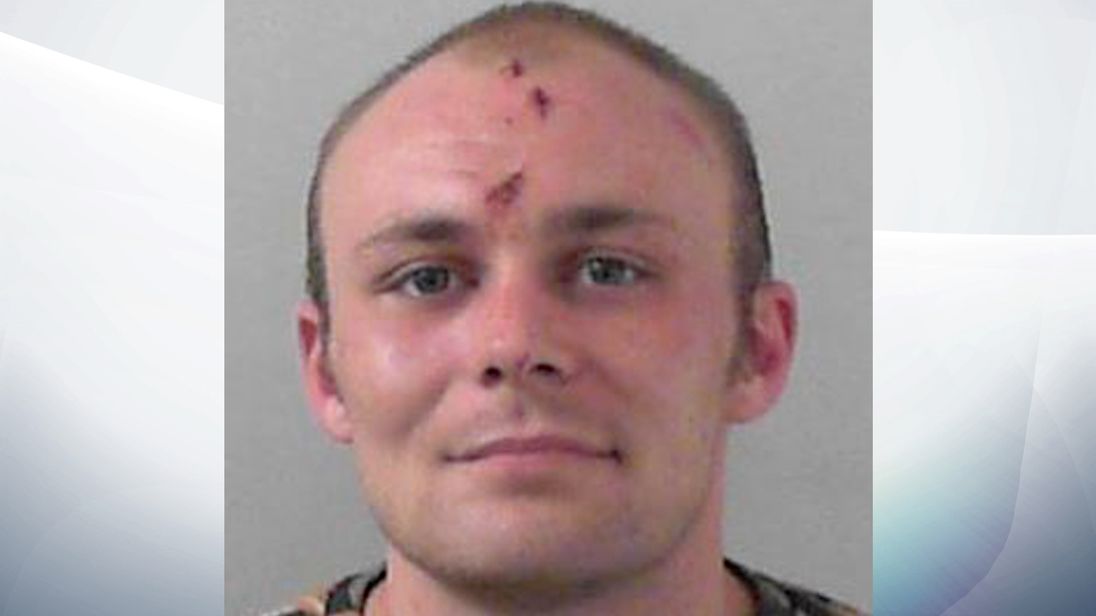 A man who bit off part of a vulnerable victim’s ear during a violent robbery has been jailed after a initial community order sentence was deemed too lenient.

Tommy Tremayne, 26, of Rowan Drive, Taunton, was drunk and behaving aggressively on the day of the attack, during which he targeted a man with learning difficulties.

When his victim, in his 50s, tried to flee after being told to hand money over, Tremayne chased him down and launched a vicious assault on him after he tripped over.

As the man laid helpless, Tremayne – who had already been spoken to by police before the incident – punched him and bit off the top of one of his ears, leaving him with a permanent deformity.

Tremayne was originally sentenced to a two-year community order at Taunton Crown Court in October, but on Tuesday that was changed by the Court of Appeal to three years and four months behind bars.

Solicitor General, Robert Buckland QC MP, who referred the sentence for being too lenient, said the imprisonment was a far more suitable punishment.

He said: “Tremayne had already been warned about his aggressive behaviour by police. Despite this he made no effort to moderate himself, ultimately resulting in his terrorising of a vulnerable victim.

“I am pleased that the Court of Appeal today decided that a custodial sentence is a more appropriate reflection of this crime.”