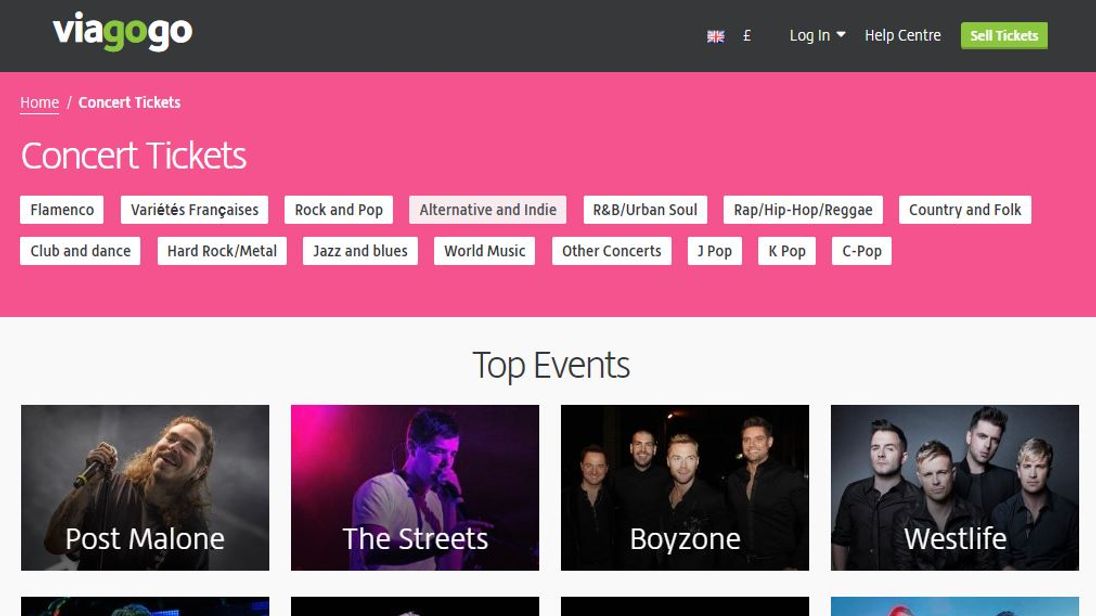 Ticket resale site Viagogo has been warned to address “serious concerns” about its compliance with a court order secured to protect consumers.

The Competition and Markets Authority (CMA) says it has carried out “urgent checks” and that the website could face a return to court if it does not take action.

Viagogo agreed to “overhaul” the way it does business in November following the High Court order, and was given a deadline of Thursday last week to comply.

It came amid concerns its customers could be turned away at the door of venues because of restrictions placed on some resold tickets.

The company was required to make a number of changes to the way it collects and presents information about tickets for sale on its site – in particular about seat numbers, resale restrictions and face value – as well as to the way it uses messages about the availability and popularity of tickets.

Viagogo claims it met the deadline, but the CMA says it still has concerns.

A CMA spokeswoman said: “Having conducted urgent checks, the CMA has serious concerns that Viagogo have not complied with important aspects of the court order we secured against them.

“We have told Viagogo we expect them to make the necessary changes without delay. If they do not, we will go back to court to force them to do so.

“Severe penalties are available if they are found to be in contempt of court.”

In a statement posted on Twitter on the day of the deadline, Viagogo said: “Further to the agreement we reached with the Competition and Markets Authority (CMA) we have met the deadline and are now compliant.

“All tickets on Viagogo are valid and it is perfectly legal to resell a ticket or give it to someone else if you want to.”

It is understood the CMA’s concerns relate to the steps Viagogo has taken to implement changes, specifically that important information, including seat numbers, is not always being collected from sellers and as a result may not then be displayed to buyers.

Other concerns are thought to relate to the appearance of information such as restrictions on resales, and whether some messages about the availability and popularity of tickets comply with the order.

The CMA’s concerns follow its own monitoring of the site since the deadline, and will be in addition to an independent review of compliance with the court order.

Under the order, Viagogo must also publish the names and addresses of touts – those selling more than 100 tickets a year via the site.

The CMA began enforcement action against four secondary ticketing websites in November, with three of them – Stub Hub, GetMeIn! and Seatwave – committing to change their business practices.