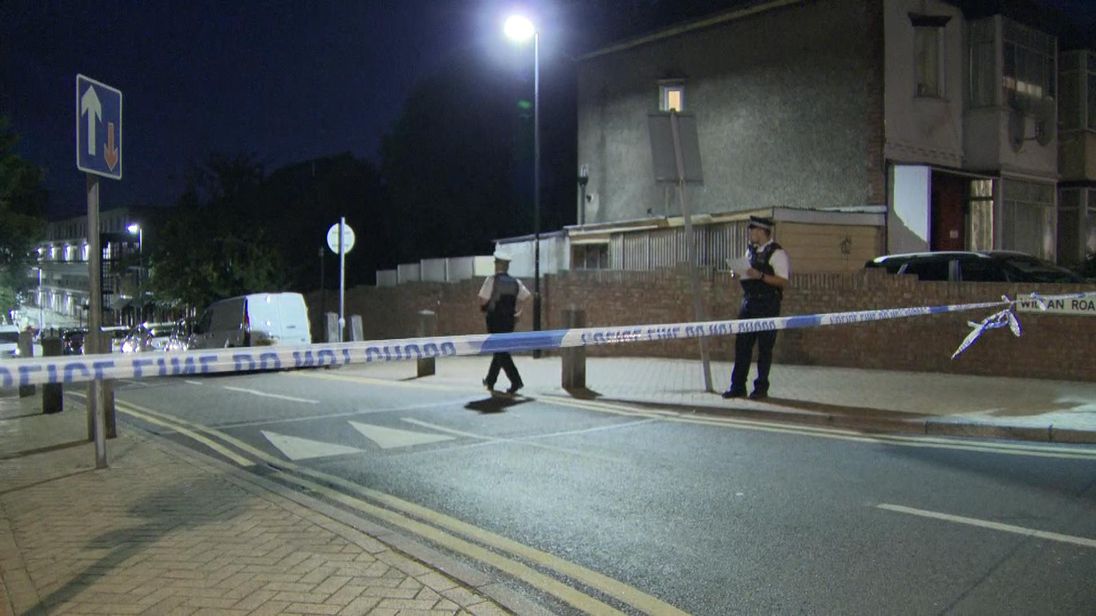 Three men have been arrested on suspicion of attempted murder after a 15-year-old boy was stabbed in north London.

The victim was found lying in the road in a critical condition after being stabbed several times on the Broadwater Farm estate in Tottenham at around 11.14am on Friday.

He remains in a critical condition in hospital.

Officers believe the teenager was involved in an altercation shortly before he was stabbed on Willan Road, possibly by a suspect riding a bicycle.

Police are urging members of the public who gave first aid to the victim at the scene to come forward.

Detective Inspector Paul Ridley, of North Area CID, said: “I am keen to hear from anyone who either witnessed, or has information concerning this attack.

“The victim, not yet 16 years old, sustained multiple stab wounds and is fighting for his life.

“If you know anything about the circumstances surrounding the incident or if you witnessed it, please do come forward.

“I would also appeal to the members of the public who valiantly administered crucial first aid to the victim to come forward to my investigation team.

“You can speak with my team or remain anonymous by speaking to Crimestoppers, either way is fine, but please do the right thing, make the call.”

Anyone with information is asked to call police on 101 quoting incident number 2902/30AUG or call Crimestoppers anonymously on 0800 555 111.