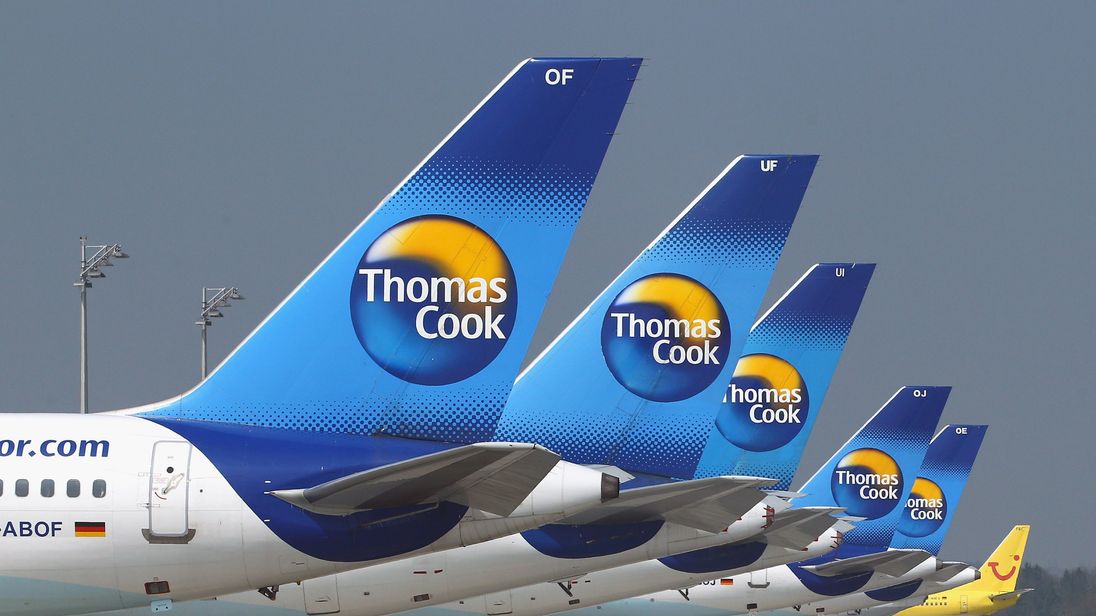 Thomas Cook has warned of a hit to annual earnings after the UK and European heatwave hit demand for last-minute foreign trips.

The UK travel group said its annual operating profit growth would now come in at the “lower end” of expectations after Europe’s heatwave scuppered demand for late package holiday bookings.

Thomas Cook makes all its profit in the summer when customers in northern Europe such as the UK, Germany and Scandinavia go on holiday, primarily to southern European destinations such as Spain, Turkey and Greece.

But the warmer than average weather over the season so far in northern Europe has changed prospective holiday makers’ minds.

The company said: “The sustained period of hot weather in June and July has led to a delay in customer bookings in the tour operator, restricting our ability to drive margins in the ‘lates’ market.

“It’s clear that we remain in a competitive environment, particularly in the UK where the growth in popularity of higher-margin destinations like Turkey and Egypt has not fully offset the continued pressure on margins to Spanish holidays.

“Based on our current view, we now expect growth in full-year underlying operating profit to be at the lower end of market expectations.”

Thomas Cook said group tour operator summer 2018 bookings were flat, while they rose 1% in the UK.

The firm had given guidance in May that it was in line to meet analysts’ expectations of a 7% rise in post-operating profit to £352m in the 12 months to 30 September.

Thomas Cook added that holiday bookings for the summer were up 11% overall, and that the summer slump had been countered by strong growth in its airline, helping to address a planned increase in capacity, particularly in Germany.

Its airline business saw a 15% rise in bookings, with demand for short-haul balancing a decline in long-haul flight bookings.

“This has helped to offset a slowdown in package holiday bookings in recent weeks, with customers across our European markets delaying decisions about their summer holidays as they enjoy the record temperatures at home,” it said.

Third-quarter figures for the travel group showed gross profit fell 3% to £443m in the three months to 30 June, while underlying earnings rose 8% to £14m.

Rebecca Lane, an analyst at Jefferies, said the downgrade signalled that Thomas Cook is now expecting earnings of around £324m for the full year.

She said: “We remain vigilant to competitors’ commentary and bookings data through August as the heatwave is set to impact across the travel industry.”

The profit downgrade comes amid reports that Thomas Cook is looking to spin off its airline arm and sell a stake to an outside investor in order to reduce its debts.