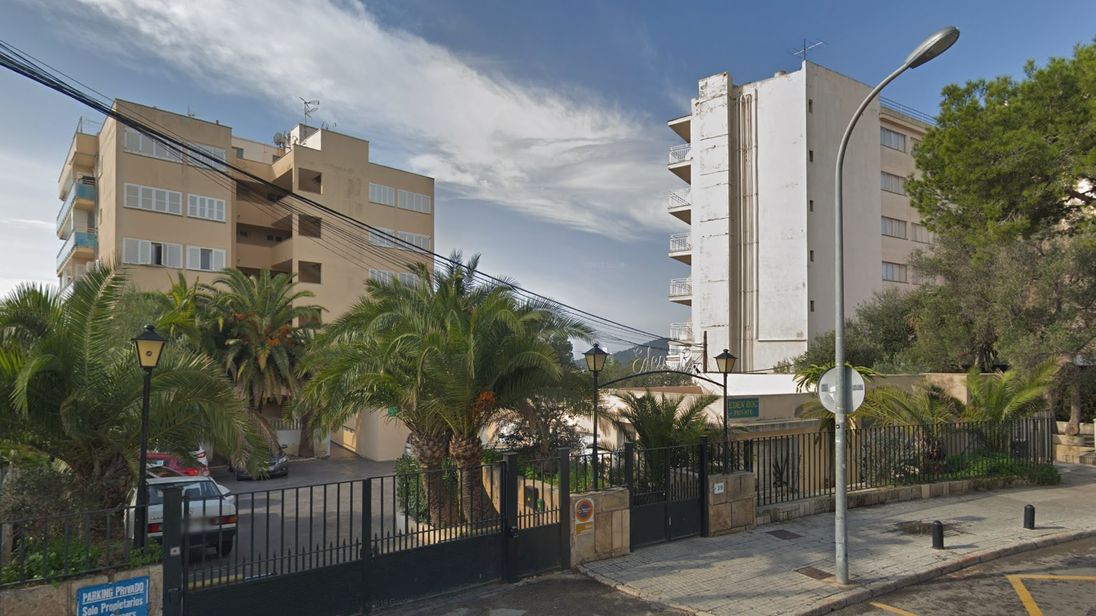 “Simple steps” could have prevented the death of a British teenager who fell from a wall during his holiday in Magaluf, an inquest has heard.

Thomas Channon, 18, died after falling from a walkway at an apartment block in Majorca last year, just weeks after another young Briton died in a similar incident at the same complex.

The teenager from Rhoose, in the Vale of Glamorgan, was on holiday with friends last July to celebrate finishing his A-levels.

His body was found in the courtyard at the Eden Roc apartment complex after a night out, having fallen from height.

He suffered “catastrophic injuries” after climbing the wall that was low on one side, but had a “sheer” 50ft (15 metre) drop on the other that may not have been clear, coroner Graeme Hughes said.

But, he added, Mr Channon’s death could have been avoided had “simple steps” been taken after 20-year-old Thomas Hughes also fell to his death at the same block just weeks earlier.

“It is absolutely tragic that simple steps of erecting the temporary fence were not instigated following Thomas Hughes’ death in June 2018,” Mr Hughes said.

“These simple steps would have, in all probability, prevented Thomas Channon from meeting his death on July 12 2018.”

According to Mr Channon’s family, a temporary fence has now been put in place.

Mr Channon’s death was the third to occur at the complex – Natalie Cormack, 19, also fell to her death in April 2018 after trying to climb between balconies.

Ms Cormack’s death was not discussed at the inquest hearing on Tuesday.

A post-mortem examination found Mr Channon had been drinking on the night of the incident, and he had not taken drugs.

Raied Jones, 19, who was on the same holiday as Mr Channon and had seen him while walking back to their hotel that night, recalled how his friend “was fine”.

He said: “I know when he is ridiculously drunk and out of control.

“If he was at that point, I would have walked him back to the hotel, no matter what.

“I thought he was perfectly fine to make it 20 metres back to the hotel.”

Trump claims a Joe Biden presidency would cause stock gains to ‘disintegrate and disappear,’ but JPMorgan says it could actually boost the market

Trump claims a Joe Biden presidency would cause stock gains to ‘disintegrate and disappear,’ but JPMorgan says it could actually boost the market