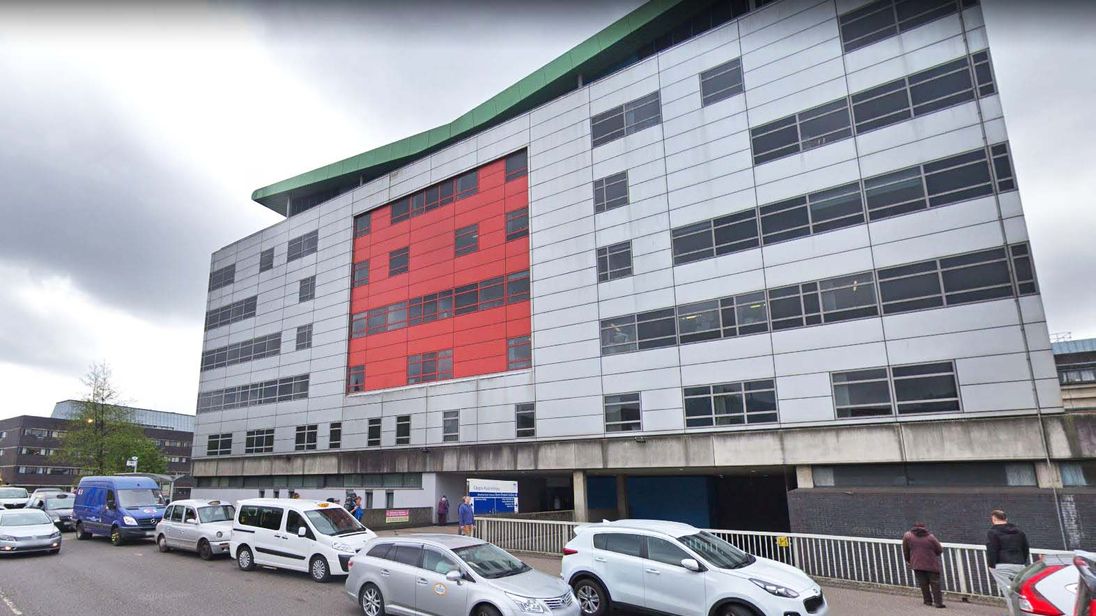 A third premature baby has died after contracting a blood infection at a neonatal unit in Glasgow.

The death comes after two newborns with the same infection passed away at the Princess Royal Maternity Hospital in January.

NHS Greater Glasgow and Clyde said it was an “extremely rare” strain and no further patients have tested positive since early March.

The board said in a statement on Tuesday: “As previously reported, we have been rigorously managing a number of cases of a rare Staphylococcus aureus blood stream infection in extremely premature babies in the neonatal unit of the Princess Royal Maternity Hospital.

“Three babies, who were extremely poorly due to their very early birth, sadly died and infection was one of a number of contributing causes in their deaths.

“Since early March, no further patients have tested positive for the Staphylococcus aureus infection.”

NHS Greater Glasgow and Clyde added that the strain is highly resistant to two antibiotics prescribed for Staphyloccocus aureus, as well as the skin cleaning agent routinely used in hospitals across the UK.

It added that staff and family screening has been carried out as “one of a number of steps taken to respond to this strain of Staphyloccocus aureus”.

What happens now the UK’s Brexit date has been extended? | Politics News