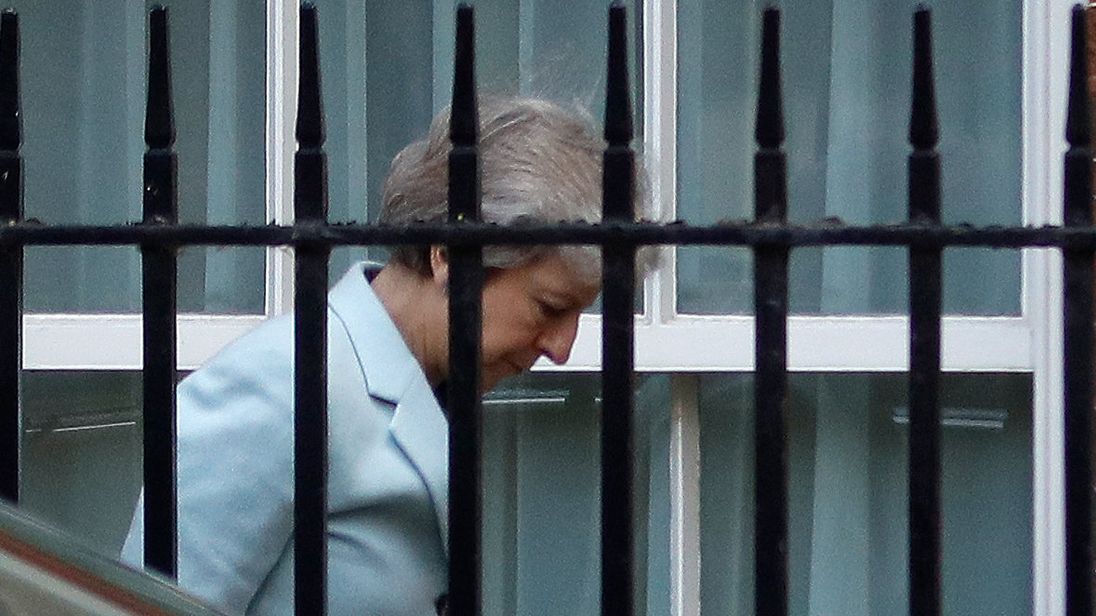 Theresa May has demanded the EU “respects” the UK in Brexit talks as she warned she will not break up her country.

In a statement in Downing Street, she said: “I have treated the EU with nothing but respect, the UK expects the same”.

She added: “The EU should be clear: I will not overturn the result of the referendum, nor will I break up my country.

“We cannot accept anything that does respect the referendum.

“It is not acceptable to reject suggestions without explanation.

The prime minister was dealt a large setback on Thursday after she failed to attract EU backing for her Brexit plan during an informal gathering of the bloc’s leaders in Salzburg, Austria.

Responding to this in her statement, Mrs may went on:

At the end of the summit, European Council president Donald Tusk admitted there were “positive elements” to Mrs May’s Chequers proposals but poured cold water over the prime minister’s outline for the future EU-UK trade relationship.

Rejecting Mrs May’s plan, he said: “The suggested framework for economic co-operation will not work.”

Under the Chequers plan, as agreed by ministers in July, the prime minister hopes to agree a “common rulebook” between Britain and the EU on goods, as well as a new customs arrangement with the bloc.

But the EU is hostile to both elements, with Mr Tusk adding the plan “risks undermining the single market”.

Both Mr Tusk and European Commission president Jean-Claude Juncker used the conclusion of the Salzburg meeting to warn “the moment of truth for Brexit” will now come during the next gathering of EU leaders, at a formal summit in Brussels on 18 October.

Mr Tusk added, if the October summit brings “maximum progress and results” in Brexit negotiations, the EU will then sanction an “extraordinary summit in November to finalise and formalise the deal”.

End working class prejudice rather than focusing on social mobility

Back For Good: Take That unveil greatest hits tour for 30th anniversary