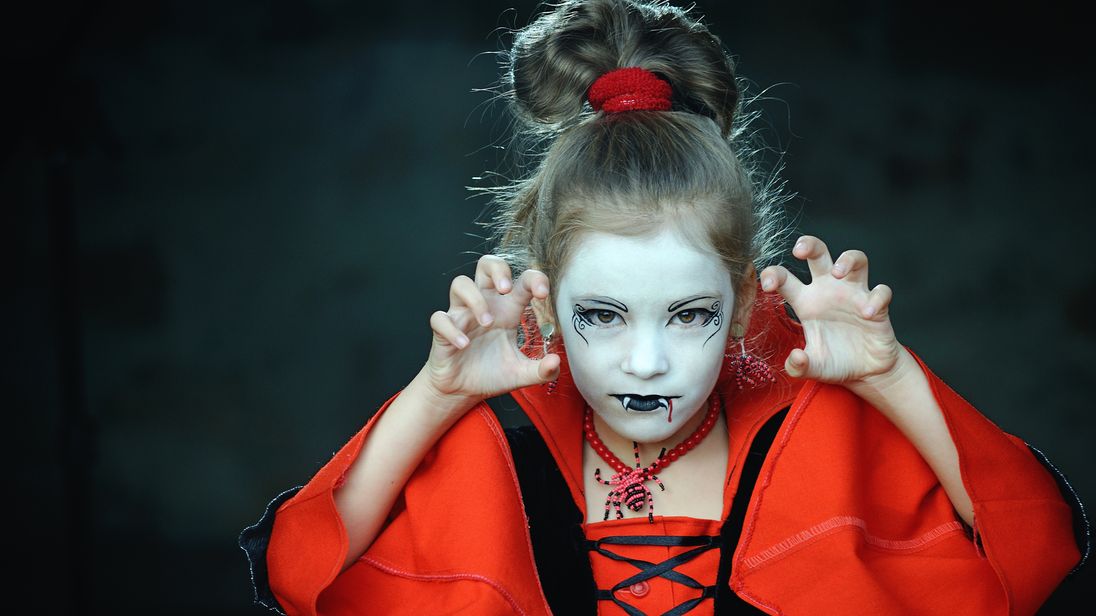 The Foreign Office received more than 330,000 calls from Britons who needed help overseas this year.

And, while 4,900 of them were from those who had been arrested and more than 3,400 from those in hospital, there were also enquiries of a much more unusual nature.

Among the strangest was a man who wanted to know if there were vampires in Poland. The reason for his concern? A woman he was due to meet for a date had asked his blood type.

A caller from the US wanted to know which contestant had been voted off Strictly Come Dancing the previous night, while a caller in the Netherlands had questions about the plot of Braveheart.

Although most British embassies will provide a list of local lawyers if you find yourself arrested overseas, they are not used to being asked for a list of women you can marry – as was the request from a man in Argentina.

Meanwhile, a man in Thailand wanted diplomatic backing as he argued against paying for a massage. He had fallen asleep during it, after all.

Someone in the Canary Islands wanted a new hotel room after a stray cat urinated on his bed, while a man in New Delhi wanted to know if the British High Commission was selling vegetarian sausages.

A Foreign Office spokesman said: “I can regretfully confirm that the Foreign Office isn’t able to offer advice on vampires, rogue stray cats or Strictly contestants. And our capacity to deploy veggie sausages remains sadly lacking.

“But in all seriousness, getting into trouble abroad can be daunting and upsetting.

“If you find yourself in an emergency in another country, contact the nearest British Embassy, High Commission or Consulate and our consular staff will do everything they can to help.”

Why are more migrants trying to cross the Channel this Christmas?

Why motorists are getting fines for crimes they did not commit