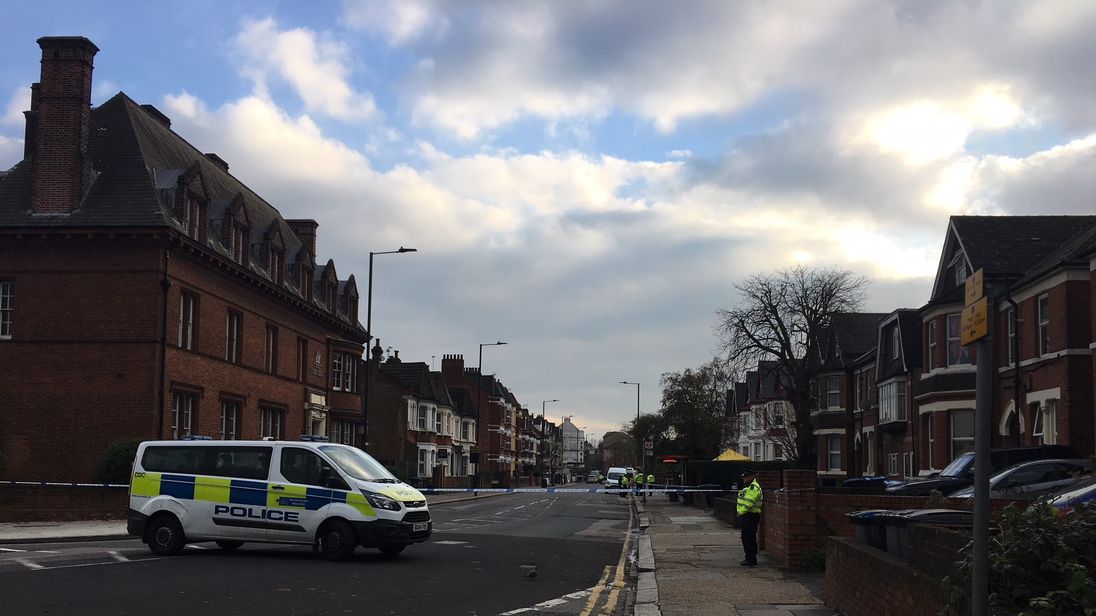 Police have opened a counter-terror investigation after two improvised explosive devices were discovered in a north London flat.

Officers were called to the unoccupied address in Harlesden, which was in the process of being refurbished, on Wednesday morning.

As a precaution, the block of flats was evacuated and nearby roads were cordoned off while specialist officers assessed the two devices.