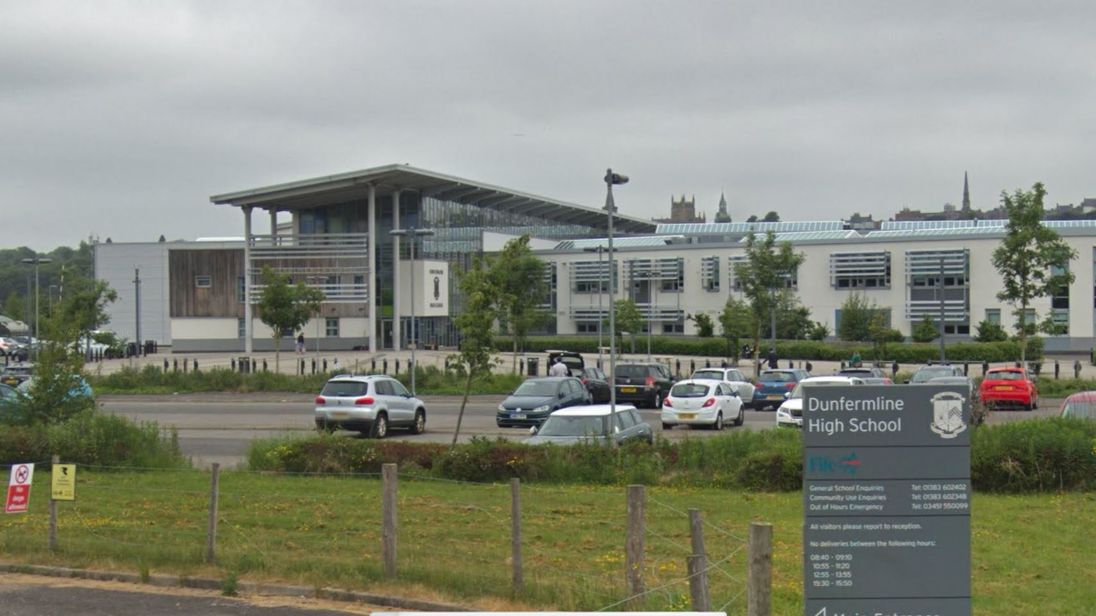 Two teenagers have been arrested and charged after 10 schoolchildren fell ill after taking tablets.

Four of those who required treatment from paramedics were taken to hospital after the alarm was raised just after lunchtime on Friday at Dunfermline High School in Fife.

The Scottish Ambulance Service said six of the pupils were treated at the scene after they took the unknown substance, which is believed to have been consumed outside the school grounds.

Police have charged a boy and a girl, both 13, in connection with the incident, which will also be referred to the Children’s Reporter.

Emergency services have released few details about what happened, with a Scottish Ambulance Service spokesman only confirming that it had been called to the school.

“We received a call at 1.23pm to attend an incident at Dunfermline High School,” they said on Friday.

“We dispatched five ambulance crews, a special operations unit and a rapid response vehicle. We treated six patients at the scene and transported four to Victoria Hospital in Kirkcaldy.”

While police continue to investigate, Fife Council has urged parents to speak to their children and seek medical advice if they think they have taken tablets.

Phil Black, head of education and children’s services at the council, said: “After lunchtime, we were made aware that a small number of our pupils may have taken tablets outwith school grounds during lunchtime.

“We called emergency services immediately and have worked with them to identify and support pupils who may have been affected.”

Dunfermline Press reported that the school sent a letter home to parents alerting them to the incident, which also stressed the need to seek medical advice if their child had taken tablets.

According to the letter, the school held two assemblies with police and paramedics in a bid to find out what happened.