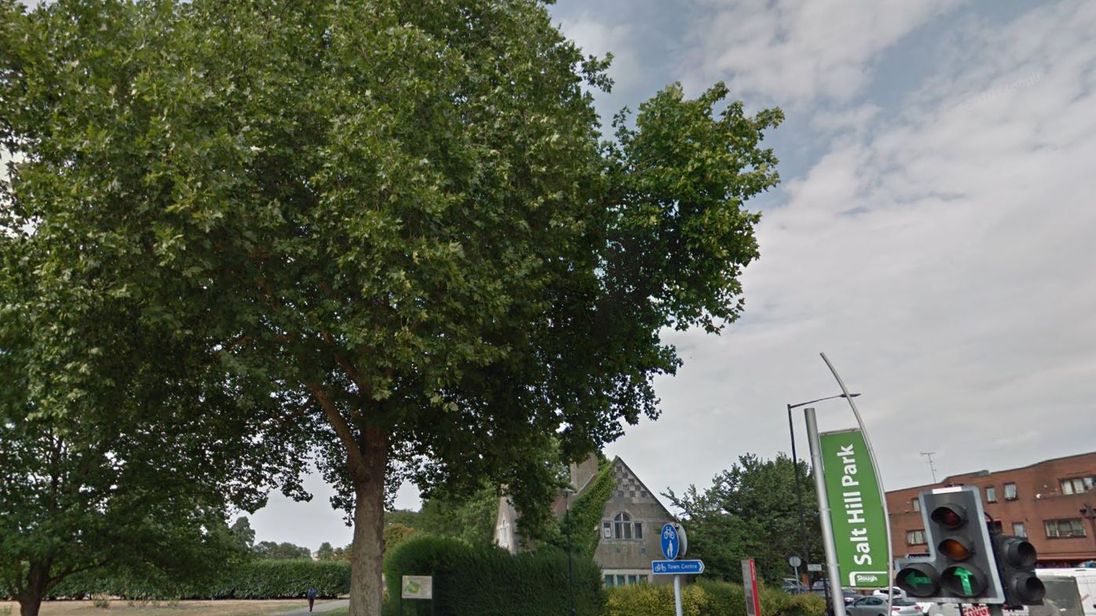 A 15-year-old boy has been fatally stabbed in a skate park, police have said.

The teenager died shortly after 6.30pm on Saturday at Salt Hill Park in Slough, Berkshire.

Police believe he and another man had been arguing before he was stabbed.

His family have been informed.

Detective Chief Inspector Andy Shearwood said: “We have launched a murder investigation following this incident and our officers are at the scene carrying out inquiries in order to locate those responsible for this crime.

“I believe that a number of other people were in the skate park at the time this occurred, so I would like to appeal to anyone who saw this incident to come forward, if they have not already done so.

“I would particularly like to appeal to anyone who has any mobile phone footage of the incident or knows who is responsible for this crime.

“If you have any information or footage which you think could help our investigation, please do the right thing, come forward and speak to us.

“I understand that there will be a lot of concern in the community about this offence, but I would like to reassure people that we believe this to be an isolated incident and that a full investigation is under way.

“Members of the public might see an increased police presence in the area, and anyone with any questions should feel free to approach them.”

Anyone with information is asked to call the Thames Valley Police non-emergency number on 101, quoting reference number 1240 of 21 September.

<a href='https://news.sky.com/story/sky-views-would-democracy-sausages-a-day-off-or-weekend-polling-get-more-people-to-vote-11816511' target='_blank'>Would ballot box bangers or a day off get more people to vote?</a>