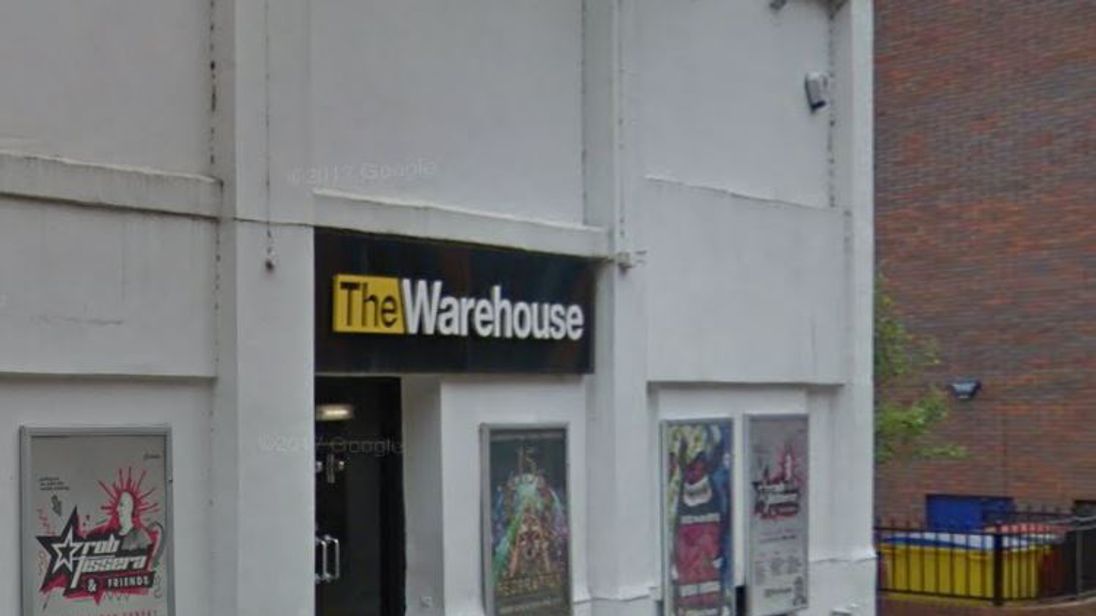 A teenager has died of a suspected drug overdose after collapsing at a nightclub in Leeds.

West Yorkshire Police said officers were contacted by staff at Leeds General Infirmary at 3.18am on Monday who said an 18-year-old woman had been brought in by ambulance after collapsing at The Warehouse nightclub.

A police spokesman said the woman was pronounced dead a short time later.

A 19-year-old man has been arrested on suspicion of being concerned in the supply of class A drugs and remains in police custody.

Detective Inspector Amanda Wimbles said: “Taking illegal substances is incredibly dangerous and I would urge anyone considering doing so to think twice before doing so.

“We are supporting the family of the deceased.”

The incident follows the death of a 17-year-old girl of a suspected drug overdose at Leeds Festival on Saturday.

Group of more than 20 migrants rescued in Channel | UK News