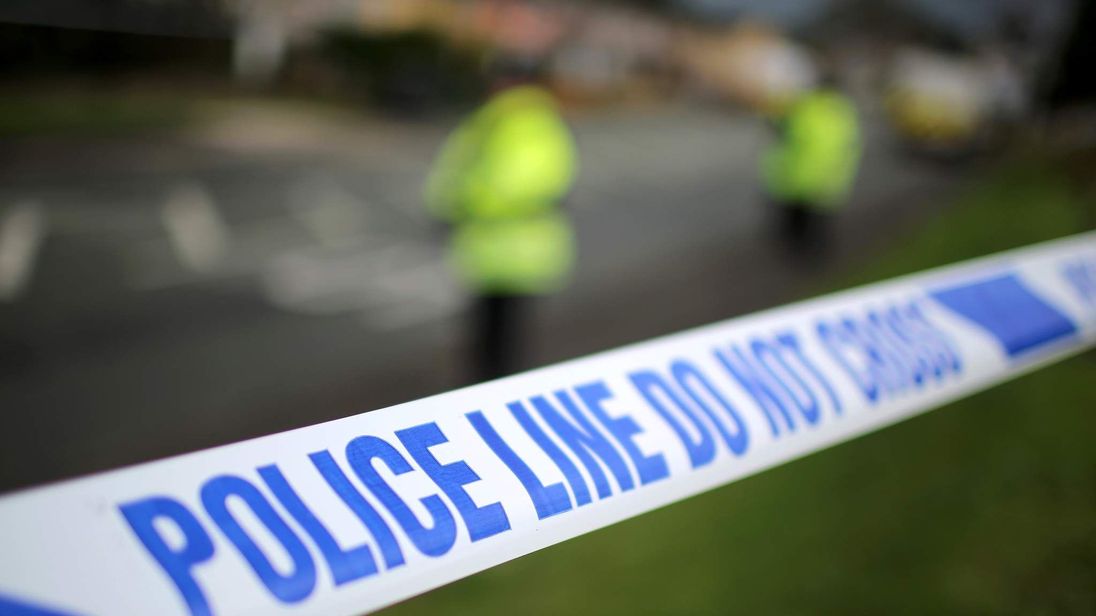 A teenager has been charged with causing grievous bodily harm with intent after a police officer was stabbed in the back in Portsmouth.

Michael Enzanga has been remanded in custody by Hampshire Constabulary – and has also been charged with possession of a bladed article in a public place.

The 19-year-old is due to appear before Portsmouth Magistrates Court later today.

A statement said the 56-year-old policeman was attacked at 12.20pm on Thursday afternoon in Stamshaw Park, not far from a children’s playground.

Detectives added that the incident is being treated as drugs-related.

The officer was airlifted from the scene to hospital, where he remains in a stable condition.

Police say Enzanga is originally from London but of no fixed abode.

The Favourite: How a story in a London newspaper led to 10 Oscar nominations | Ents & Arts News

‘I have huge support’: Corbyn to attack rebels and defend leadership | Politics News