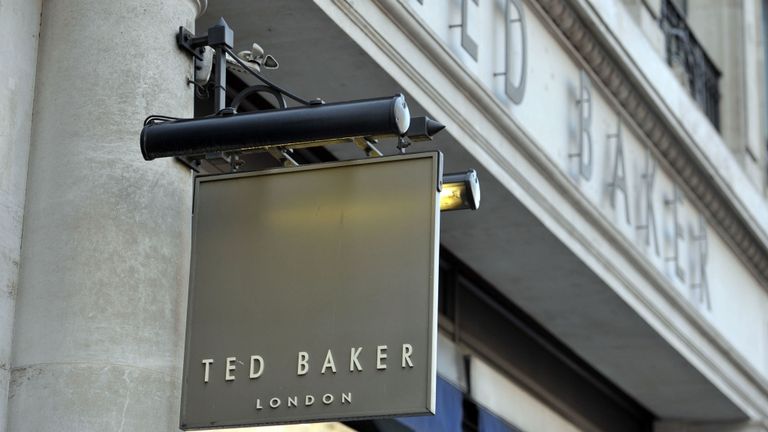 Last month, Mr Kelvin “agreed to resign” after the fashion chain launched an independent investigation into claims of forced hugs and harassment.

Accusations were made that he had massaged employees, kissed their ears and asked some to sit on his lap.

He has denied any wrongdoing and described the allegations as “deeply distressing”.

In a statement to investors on Thursday morning, Ted Baker said the investigation, conducted by the law firm Herbert Smith Freehills (HSF), had concluded.

They added: “In light of Mr Kelvin’s resignation with immediate effect on 4 March 2019, the conclusions and recommendations of the HSF investigation have focused on the company’s policies, procedures and handling of HR-related complaints.

“The company will not be making any comment on the specific allegations which were made against Mr Kelvin.”

The law firm had interviewed a “significant number” of people and had identified “several areas for improvement in the company’s HR policies and procedures”, they said.

Among the actions being taken were:

:: Renewed training for all employees on HR policies and procedures and on acceptable workplace conduct

:: Enhancing the oversight of both people and culture matters at the plc Board

Executive chairman David Bernstein said: “We are determined to learn from this process and, moving forward, cultivate a better environment for all employees where they always feel respected and valued.

“We are implementing changes and improvements and are committed to developing best-practice HR policies and procedures that reflect the Ted culture we are looking to develop and enhance in the future.

“One of Ted Baker’s greatest strengths is its people.

“I would like to thank our team for their co-operation and input during this process and for their continued hard work and commitment.

“I am confident that this skilled and dedicated team will continue to drive the Ted Baker brand forward.”