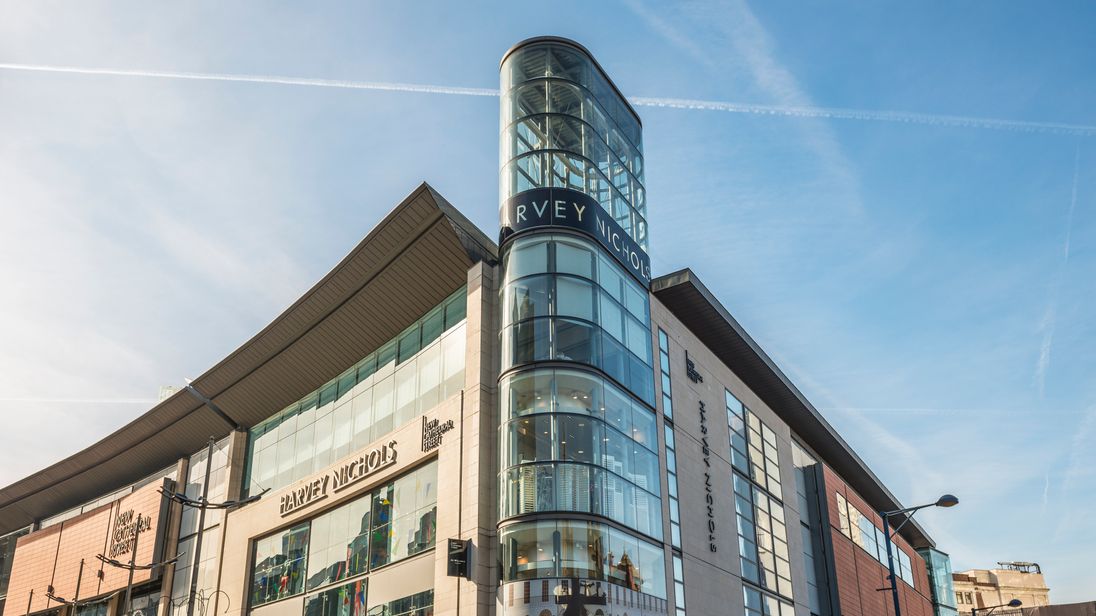 A suspected lingerie thief has been caught out after stripping down in a luxury department store and allegedly trying to steal underwear – in full view of the public.

Greater Manchester Police’s City Team tweeted to say officers were alerted to what was happening by “hundreds of people cheering”.

In a Facebook post, officers said: “In a bizarre end to Manchester Day, a short time ago a woman has allegedly stripped in Harvey Nichols, put lingerie on then put her clothes over the top in an attempt to steal said lingerie.

Short time ago a woman allegedly stripped in Harvey Nics, put lingerie on then put clothes over the top to steal said lingerie. Appears she didn’t know she was doing this in front of a 2nd floor window witnessed by 100’s of people whose cheering alerted our nearby officers Insp M

“I can only assume she did not know she was doing this in front of a 2nd floor window.

“Two of our officers’ attention was been drawn by hundreds of people cheering, so they’ve looked up and seen this crime in progress, alerted the store and detained the woman.”

Manchester Day is an annual event that celebrates the city, which included a parade through the streets.