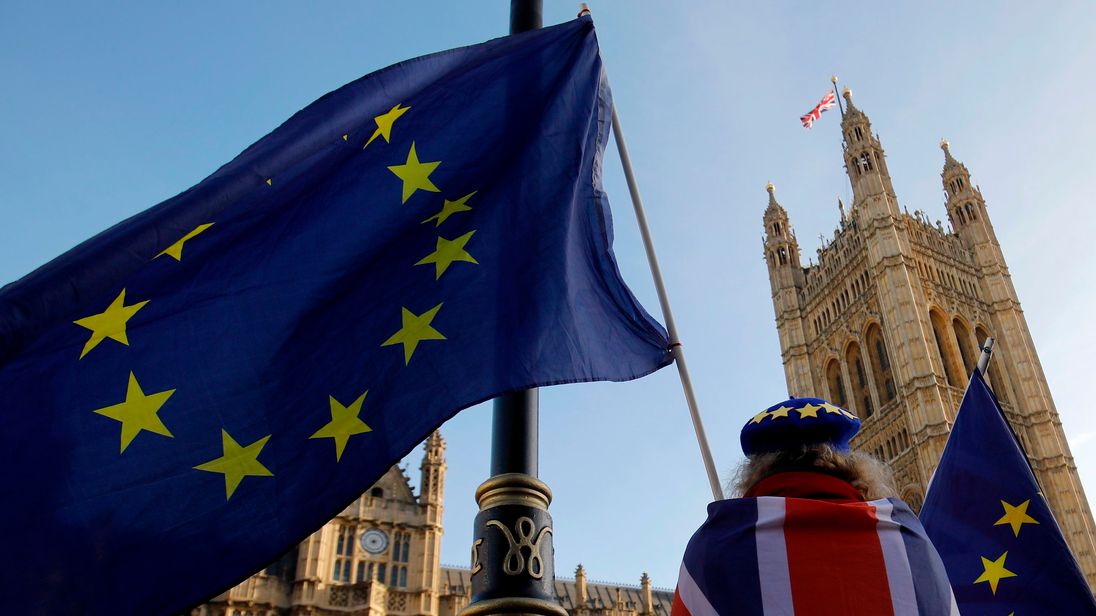 Britain has reached the tipping point where the nation moves from being pro to anti-Brexit, according to pollsters.

Number crunchers have calculated that based on demographic trends alone, with no one changing their mind, enough Leave voters will have died and enough Remain supporters will have reached voting age to wipe out the majority of around 1.3 million recorded back in June 2016.

However, the conclusion of the YouGov survey has stoked controversy, with accusations of ageism and critics pointing out it was carried out on behalf of those campaigning for a second referendum.

Really unhelpful, ageist and divisive nonsense. Don’t know whether @pollytoynbee realises but at the next General Election there will be more pensioners than ever and fewer young people. Many young working class first time voters voted Leave. https://t.co/iRS6wr9nLw

This was illustrated recently when the left-leaning anti-Brexit pundit Polly Toynbee, highlighting the findings, wrote in The Guardian: “The true ‘will of the people’ looks considerably more questionable if it turns out to be the will of dead people – not the will of those who have the most life ahead of them to face the consequences.”

This led to a swift rebuke from Caroline Flint, a Labour MP for a Brexit-backing Doncaster seat, who branded her comments as “really unhelpful, ageist and divisive nonsense”.

Former YouGov president Peter Kellner told Sky News that based on population changes alone, the Leave majority had been shrinking by around 1,350 a day.

Based on this, the so-called crossover day when Remain takes the lead falls on 19 January.

Mr Kellner said: “This is crossover day. From tomorrow (Sunday) Britain becomes a Remain country, even if all the people who voted last time, who were still able to vote, were to vote exactly the same way.

“Every poll you look at finds that younger voters are overwhelmingly Remain.”

Defending the survey, he said: “It’s not intended to be patronising.

He added: “Almost anything one says is going to offend or disappoint somebody.

“We are a divided country. I don’t think there is now a choice between a divisive and non-divisive future.

“We have sadly got to choose which kind of division we are prepared to put up with.

“You don’t need anybody to change their minds to reach the conclusion that on demographic trends alone today (Saturday) is the day when Britain moves from a Leave majority to a Remain majority.”

An invited audience of voters in the divided city of Leeds will react to the results of a Sky data poll on some of the key issues facing the country.