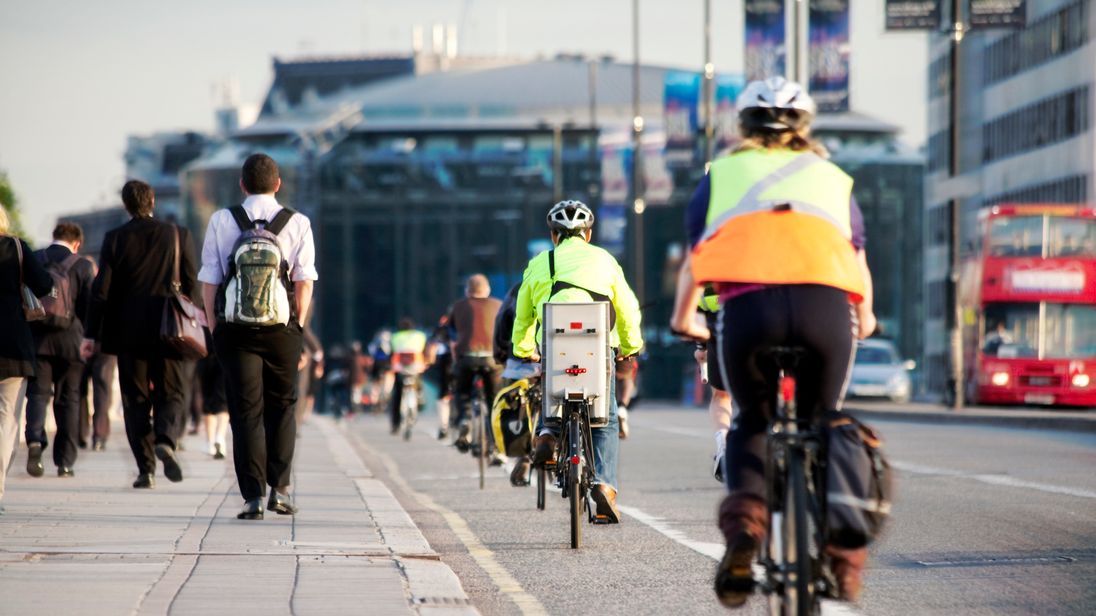 Boardman, the cycling and walking commissioner for Greater Manchester, has called cycle lanes a “gesture”, amounting to little more than white-painted lines along the side of a road.

In a letter to Transport Secretary Chris Grayling, Boardman and five fellow commissioners have called for national minimum safety standards for cycling infrastructure to be drawn up.

They also want money raised from traffic offence fines to be retained within local areas in England to fund new road safety measures.

“It’s tragic that hundreds of millions of pounds of government money has been spent on substandard cycling and walking infrastructure,” Mr Boardman said in a statement.

“If national government were to adopt these asks, we’d be on a winning streak and could truly transform Britain’s towns and cities, not to mention massively improving air quality and health,” he added.

London commissioner Will Norman said the benefit of investing in high-quality walking and cycling infrastructure was clear.

“But for people truly to reap the benefits across the UK, government policy must not continue to hold us back,” he added.

The Department for Transport said new guidance on cycle lanes would be issued this year, and that around £2bn is being invested in cycling and walking over the course of this parliament.

A survey last month found that seven out of 10 cyclists did not believe conditions on Britain’s roads had improved in the past five years.

Around 66% of those who took part in the poll – 15,199 members of governing body British Cycling – indicated they were concerned about their safety when riding a bike.

The three most common hazards encountered by people on bikes were close passes (79%), unsafe road surfaces (68%) and vehicle speed (34%).