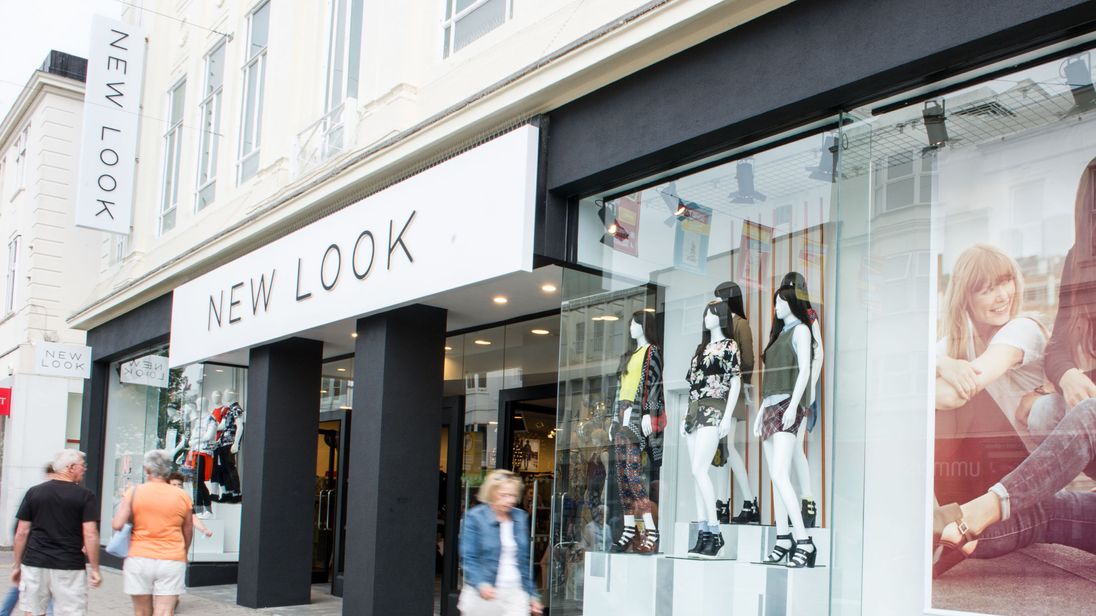 Fashion chain New Look has slumped deeper into the red with full-year losses of £537.5m in the year to March 30.

The struggling retailer warned it has experienced a “challenging” start to the new financial year following on from a number of writedowns and the discovery of accounting regularities in February.

Pre-tax losses increased by £332.3m compared with the previous year.

The group – which has been closing shops as part of a major restructure – saw the drop in sales narrow.

Core like-for-like sales in the UK and Ireland were down 1.6% against an 11.6% fall the previous year.

New Look executive chairman Alistair McGeorge said the group was making progress in its overhaul, but stressed there was “more work to do”.

He added: “Whilst New Look enters the new financial year in a fundamentally healthier and stronger position, in many respects today marks the starting line.

“We have more work to do to enhance trading and deliver further operational improvements as we continue our turnaround plans.

“We expect the retail environment to remain as challenging as ever in the year ahead, with continued Brexit uncertainty and unseasonable weather impacting current trading.”

The chain has changed its leadership team after completing £1.3bn in debt refinancing last month as part of its turnaround plan.

New Look has also closed more than 80 stores as part of a company voluntary arrangement (CVA) and retreated from overseas markets such as China and eastern Europe.

The group said it was ahead of plan with cost savings of more than £80m and was seeking further cuts in the current financial year.

New Looks results came as the Confederation for British Industry (CBI) reported retail sales volumes falling in the year to June, at their fastest rate since March 2009.

It said the slump was probably linked to the relatively cooler weather compared with the same period last year.

The CBI said only internet and mail order retailers saw rising sales this month in June, with the expectation of increasing again next month, but at a pace slower than the long-run average.

CBI’s outlook for the year ahead chimed with that of New Look, as the umbrella business group said it expected the UK to “return to a subdued growth path further ahead”, although risks from Brexit uncertainty and global trade tensions remain heightened.

CBI principal economist Alpesh Paleja said: “This month’s drop in sales should be taken with a pinch of salt, given the backdrop of last June’s heatwave and the start of the World Cup.”

“But even accounting for both factors, underlying conditions on the high street remain challenging.

“Retailers are having to continually compete for the attention of value-conscious shoppers, in the age of digital disruption.”