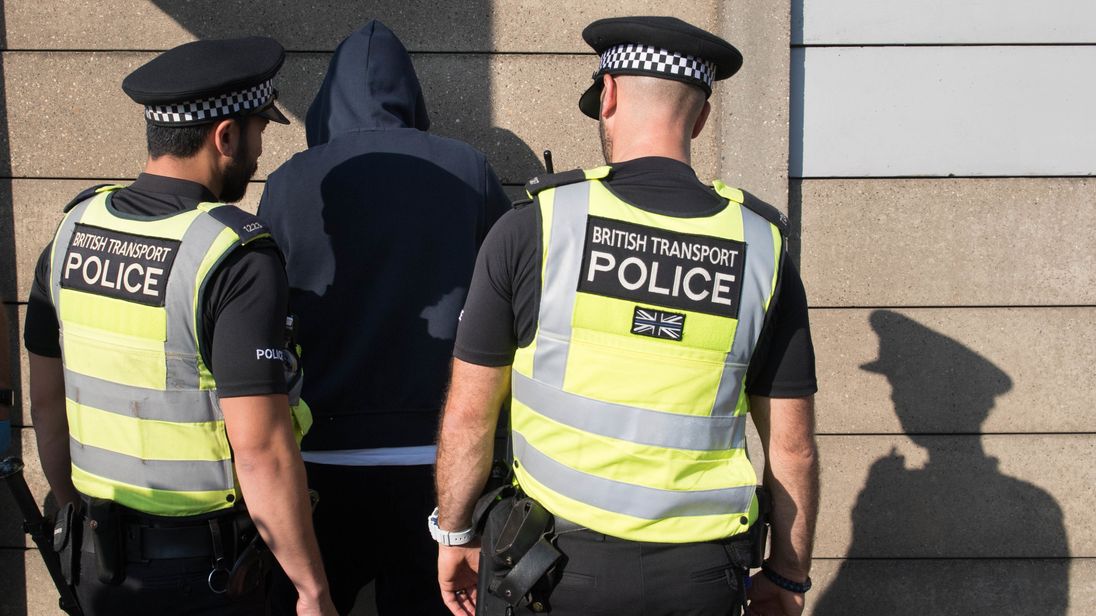 Black and Asian people are being targeted for more stop and searches by police while the tactic is being used less on white people, according to a report.

The proportion for “all minority ethnic groups” rose in the same time frame, the Ministry of Justice (MoJ) said.

Police say the tactic is effective in tackling violence and for getting weapons off the streets.

Critics argue its use is sometimes disproportionate and discriminatory.

In the last five years, the number of searches on Asian people rose from 8% to 13%, while searches on black individuals rose even higher from 13% to 22%.

Meanwhile in London, the use of the tactic on black suspects rose from 30% to 37% and is now equal to the number carried out on white suspects.

However, latest Home Office figures showed most stop and searches carried out in the last year did not result in further action, such as an arrest.