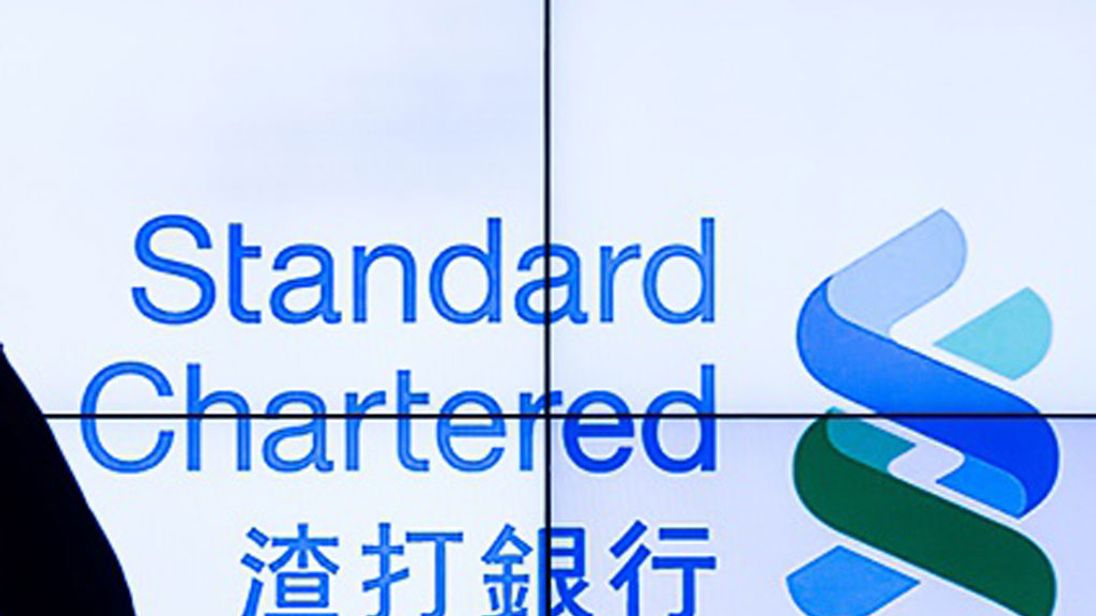 Standard Chartered has set aside $900m (£690m) to cover the cost of US and UK fines over misconduct going back more than a decade.

The Asia-focused bank, based in London, said the sum covered “potential penalties” over issues ranging from sanctions-breaching to foreign exchange trading.

It has previously been the subject of multiple US investigations over its dealings with Iran – subject to American sanctions – which resulted in a $667m settlement in 2012.

The bank disclosed the latest provision for its past behaviour ahead of the publication of its full-year financial results next week.

The bank has previously disclosed that the FCA was investigating the “effectiveness and governance” of those controls between 2009 and 2014.

It had said that the probe centred on business carried out by its London branch with other lenders from outside the European Economic Area as well as the effectiveness of controls in one of its overseas offices, and that it accepted there were “certain weaknesses”.

The $900m sum also included a provision for a US investigation into historical sanctions breaches.

The current investigations are examining the extent to which the bank allowed clients with Iranian interests to conduct transactions after 2007, as well as the extent to which it shared such dealings with authorities at the time of the 2012 settlement.

That was part of an industry-wide investigation of foreign exchange practices that resulted in enforcement action against a number of banks.