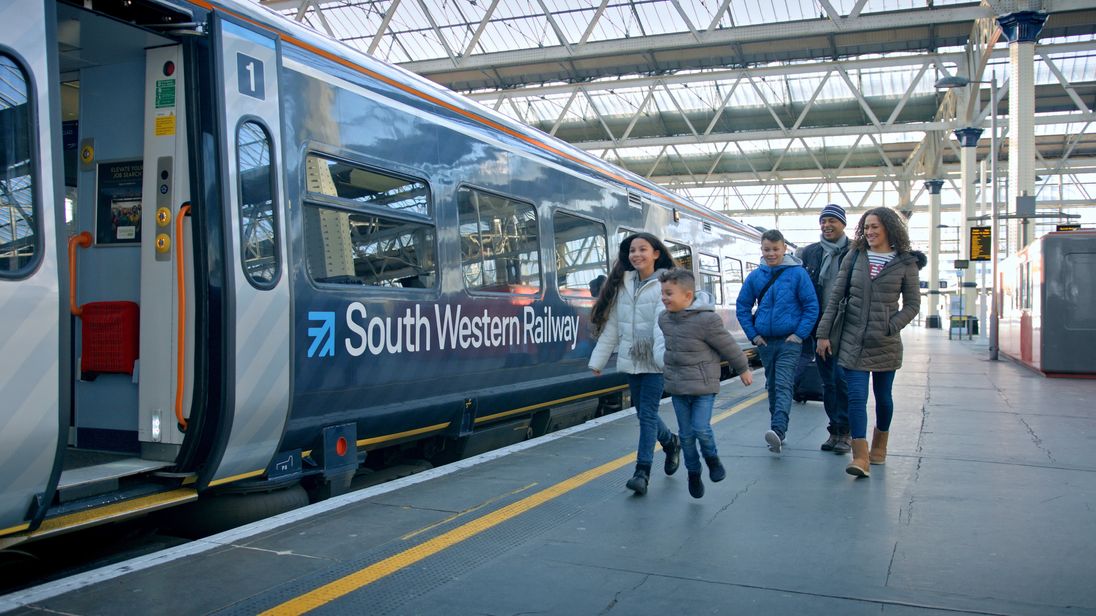 Workers on South Western Railway (SWR) are to strike for five days next month in a long-running dispute over guards on trains.

Members of the Rail, Maritime and Transport (RMT) union will walk out from 18-22 June, the week of the Royal Ascot race meeting.

Ascot is served by SWR trains, along with London Waterloo, Southampton, Bristol, Exeter and a number of other destinations.

The union accused the company of “dragging its heels” on resolving the guards row.

It wants each passenger train to have a guard on board in addition to the driver.

The union has launched a petition to make it a legal requirement to have a second safety critical person on trains.

But talks had been protracted since industrial action was suspended in February based on written assurances over the rolling out of driver-only operation, according to the union.

RMT general secretary Mick Cash said: “Our members are angry and frustrated that, despite suspending action in good faith, and entering into talks in a positive and constructive manner, South Western Railway have dragged their heels and failed to bolt down an agreement that matches up to our expectations on the guard guarantee.

“For more than three months we have sought to negotiate a conclusion to this dispute and it is wholly down to the management side that the core issue of the safety-critical competencies and the role of the guard has not been signed off.

“It is because of that crucial failure by SWR that we have had no option but to lift the suspension and move back into strike action.”

Sky News has reached out to SWR for comment on the industrial action.

Last October, the RMT said a survey of 800 guards showed the “vital” role they play in passenger safety.

Four out of five of those guards surveyed said they had prevented an emergency situation, half had prevented at least one sexual assault, and 98% had dealt with anti-social behaviour.