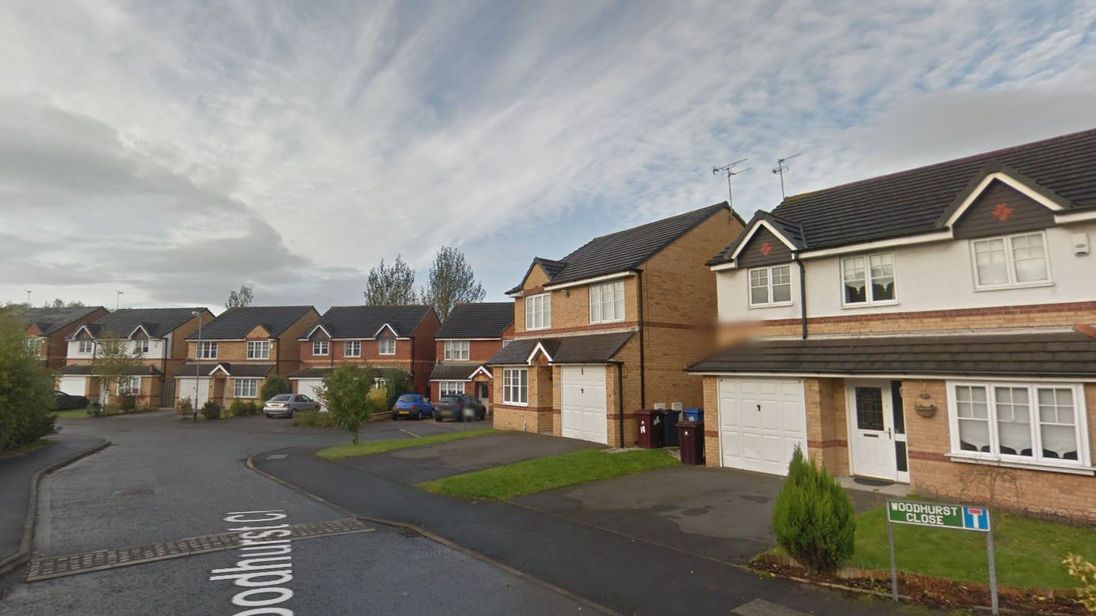 Six people have been arrested after a suspected kidnapping in Merseyside left a man seriously injured.

Officers visited a property in Huyton at about 6.30pm on Friday following reports that a man had been kidnapped and assaulted.

The victim, who was in his 30s, was found inside with multiple injuries.

Merseyside Police says he has been taken to hospital, and his condition has been described as serious but stable.

The six men have been arrested on suspicion of multiple offences including kidnap.

Officers are still at the scene and are reviewing CCTV footage from the area.

Katie Price reports herself to police for breaking driving ban

Fake news is a ‘crisis in our democracy’, report by MPs warns