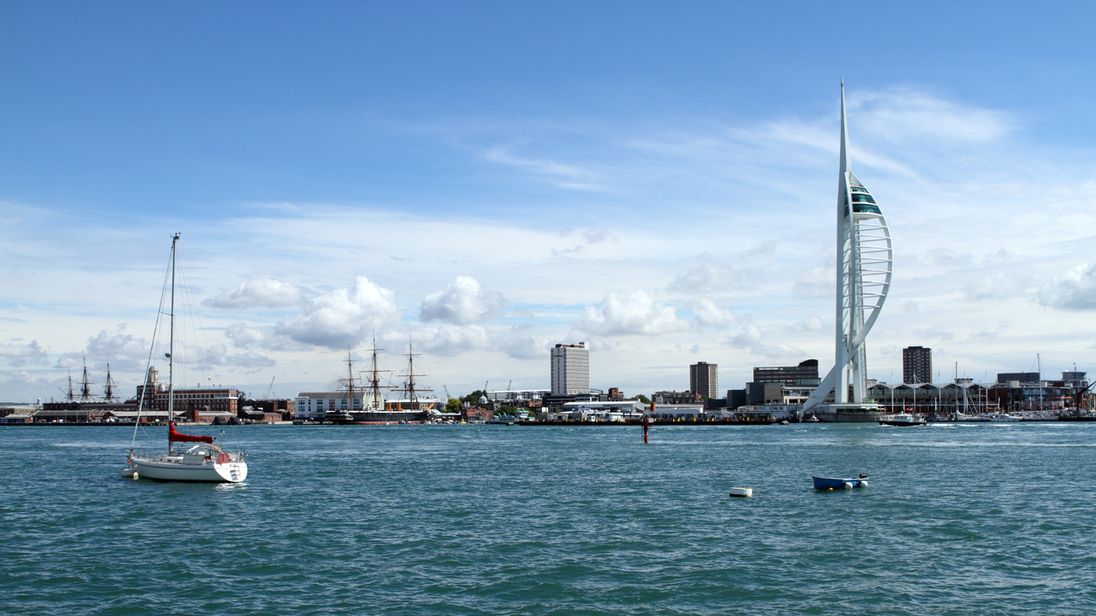 A search is underway after a ferry passenger went overboard near Portsmouth Harbour.

A Maritime and Coastguard Agency spokeswoman has called the operation “extensive”, with two lifeboats, a helicopter, and a Royal Navy vessel involved.

The incident was reported at 10.50am on Wednesday.

HM Coastguard has asked other vessels in the area to join the search.

Wightlink said in a statement: “On the 10.30am St Cecilia car ferry from Portsmouth to Fishbourne a passenger was seen to jump overboard, just outside Portsmouth Harbour.

“The crew of St Cecilia deployed the ship’s rescue boat and the coastguard is now the lead authority on this matter, with a number of vessels assisting in the search.”