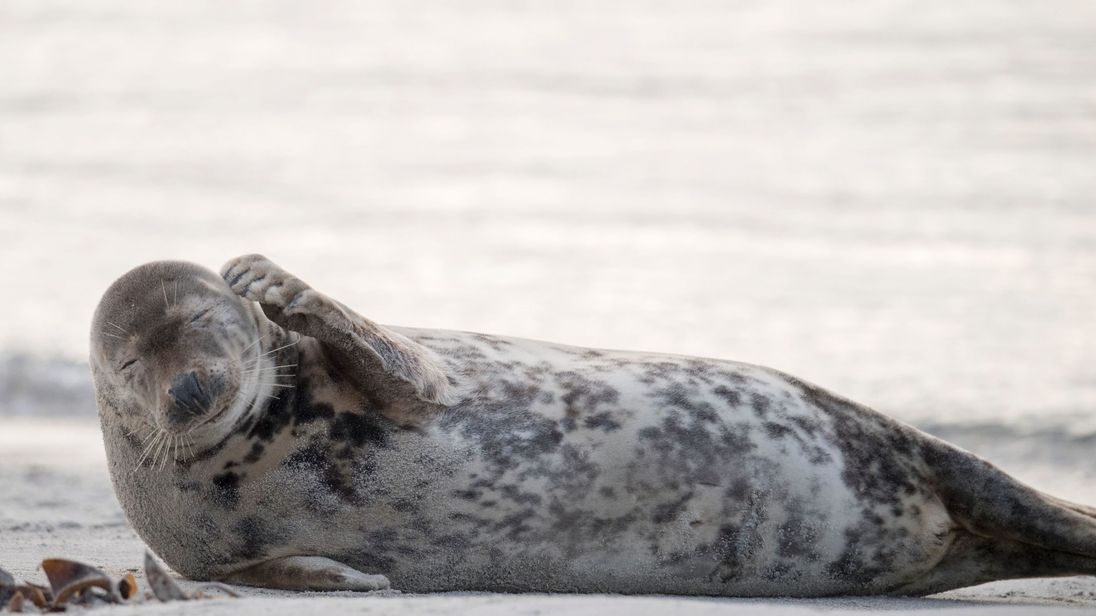 Researchers at the University of St Andrews have trained three grey seals to copy sound sequences, resulting in a several-note rendition of Twinkle Twinkle Little Star, and the Star Wars theme tune.

The marine mammals were also found to be able to copy human speech sounds, including vowels.

Lead researcher Amanda Stansbury said she was “amazed” at how well the seals were able to mimic the sounds.

She said: “Copies were not perfect but given that these are not typical seal sounds it is pretty impressive.”

But while Ms Stansbury notes the impressiveness of the results, the research team says it doesn’t mean we will be able to have spoken conversations with seals anytime soon.

Professor Vincent Janik, director of the Scottish Oceans Institute at the University of St Andrews, pointed out that copying language is one part, but understanding it is another.

“Our study suggests that [seals] have the production skills to produce human language. Whether they can make sense of it would be the next question,” he said.

“We would have to investigate whether they are able to label objects vocally, which is a key requirement for actually talking about things.”

He said: “Since seals use the same neural and anatomical structures as humans to produce these sounds, they provide a good model system in which to study how speech sounds are learned.”