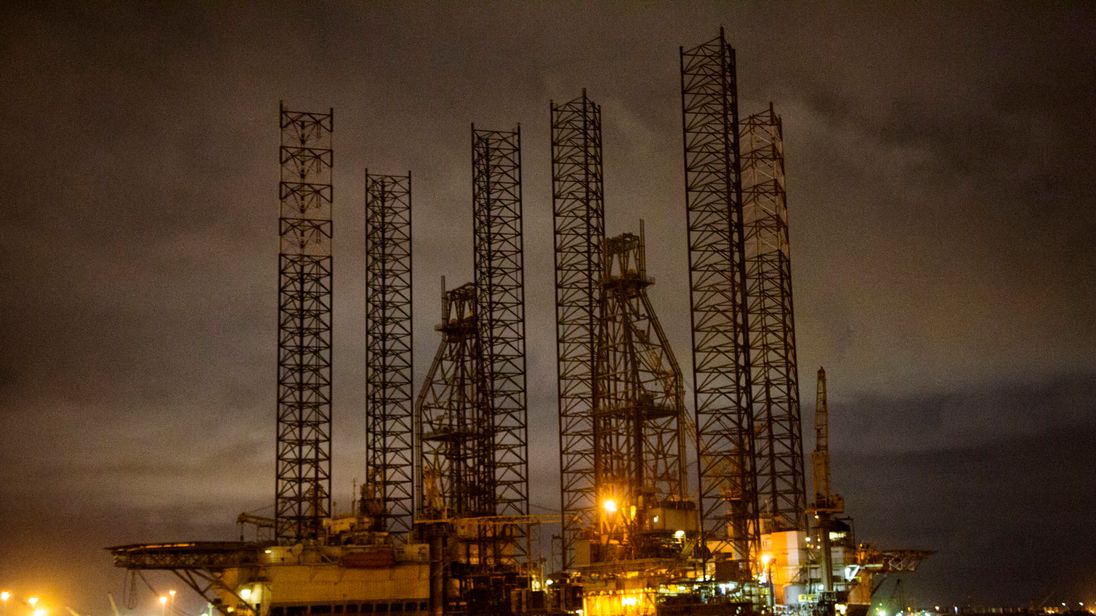 A Scottish oil worker is among three people kidnapped from a Nigerian oil rig.

Gunmen raided the Niger Delta Petroleum Resources rig in Ogbele on Saturday morning, according to a spokesman for the area’s military operations, Major Ibrahim Abubakar.

The other two people kidnapped were from Nigeria and Canada.

Mr Abubakar said the surrounding swamps were being searched and security has been increased on a nearby road where civilians had been attacked in recent weeks.

Most of Nigeria’s crude oil comes from the Delta region but authorities have struggled with gangs and armed groups that are demanding a greater share of the profits.

Saturday’s abductions are the second in less than a week – on Thursday, two Royal Dutch Shell workers were taken and their police escorts were killed.