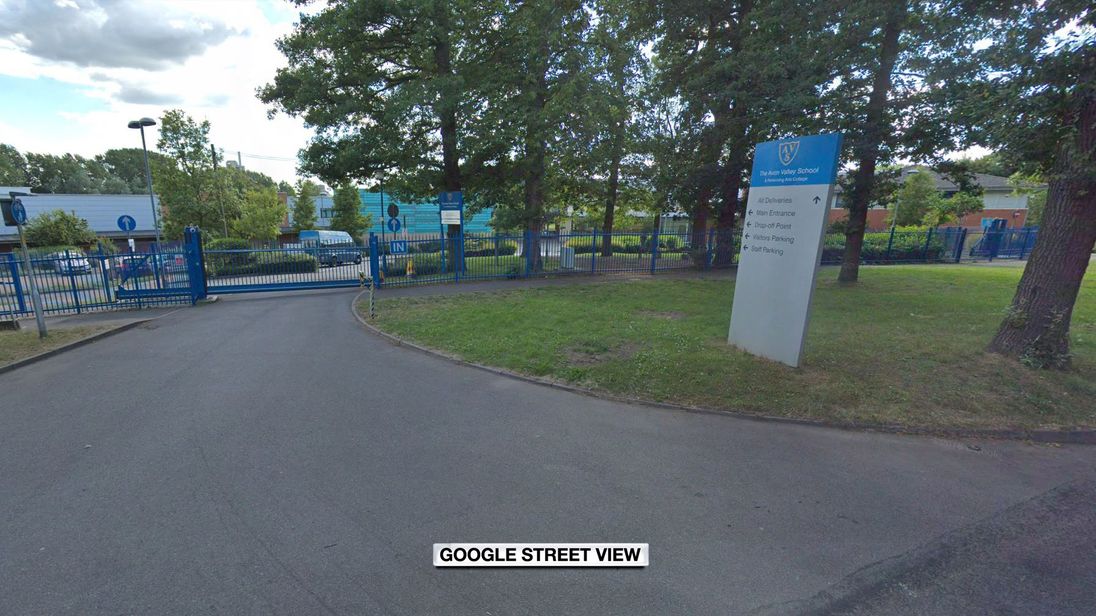 A school has been closed after the body of a member of staff was found on site.

Avon Valley School and Performing Arts College in Rugby, Warwickshire, was closed suddenly on Tuesday morning after a man in his 50s was found dead.

Police said the death was not being treated as suspicious.

A statement on the school’s website from headteacher Alison Davies said: “It is with the greatest sadness that, following police advice, the decision has been made to close the school on Tuesday 29 January, 2019, following the death of a colleague on the school’s site.

“Early in the morning, as the school was being unlocked, a member of the school’s site team was found dead. The police have been informed and have advised us to close the school for the day.

“This is a huge shock for our entire school community and our thoughts and prayers go to our colleagues, family and friends at this very sad time.

“The school will be actively offering emotional support to staff and pupils who have been affected by the tragic incident in the days and weeks ahead.”

Warwickshire Police told Sky News: “Police were called at approximately 5.40am this morning (Tuesday 29 January) to reports of a concern for welfare for a man at Avon Valley School in Rugby.

“Officers and the ambulance service attended and upon arrival, a body of a man in his 50s was discovered. His next of kin has been informed.

“The death is not currently being treated as suspicious at this time.”

Police confirmed they expect the school will be open again on Wednesday.

Number of drug gang ‘county lines’ more than doubles to 2,000 in a year | UK News