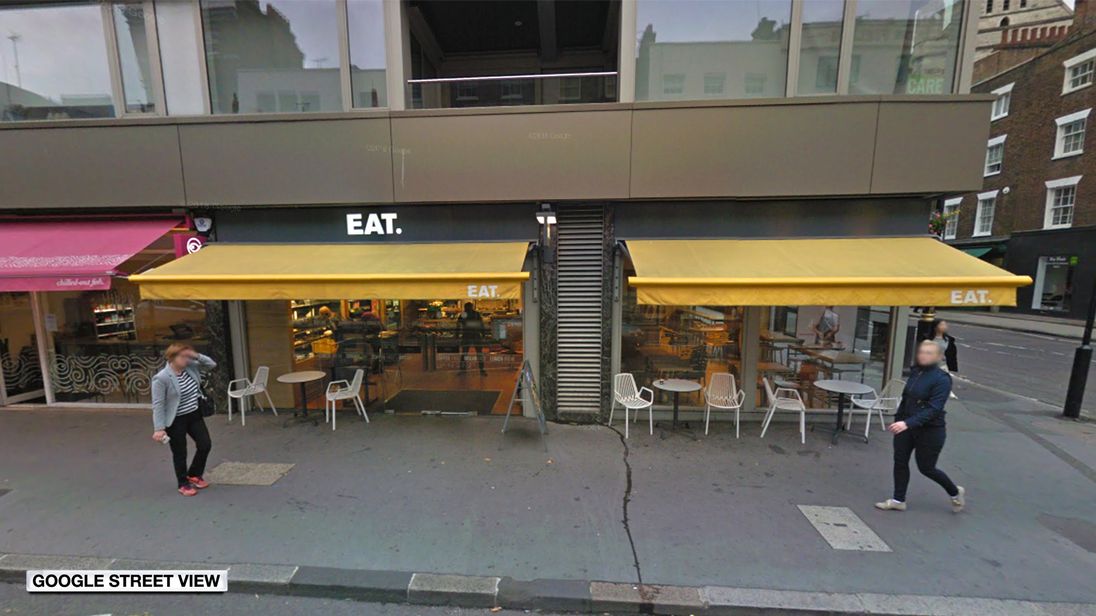 The sandwich chain Eat is being put up for sale amid a glut of competition from high street and online delivery rivals.

Sky News understands that Eat’s owners, led by the private equity firm Horizon Capital, have appointed Spayne Lindsay, a corporate advisory firm, to oversee an auction of the business.

The sale process will come less than a year after Pret a Manger, one of Eat’s principal competitors, was sold to JAB Holdings, a family-owned investment group, for £1.5bn.

A spokesman for Eat said on Wednesday that no transaction was imminent.

The decision to put the chain on the market comes several months after Horizon – previously known as Lyceum Capital – shifted its focus to technology and business services investments.

It comes amid frenzied competition in the fast-food sector as time-poor office workers are targeted by a growing number of chains focused on offering healthy eating options.

As well as JAB’s purchase of Pret a Manger, Costa Coffee has also changed hands in a £3.8bn takeover by The Coca-Cola Company.

The appointment of bankers to advise on a sale comes 12 months after Eat explored a wave of shop closures amid difficult high street trading conditions.

The chain now trades from around 95 sites, only a modest reduction from a year ago.

Lyceum bought a controlling stake in Eat eight years ago and targeted a trebling of its store estate to more than 300 outlets.

Since then, it has changed its management team several times, with co-founder Niall MacArthur handing the reins to Adrian Johnson, who was recruited from Costa Coffee in 2013.

Andrew Walker, the current chief executive, joined in 2016 with a CV that included a stint at Pret a Manger.

Competition from Pret, food delivery services and rival fast-food chains such as Itsu and Leon have all dented Eat’s growth plans, although it continues to be profitable.

Accounts for the year to June 2017 – the most recent to be filed at Companies House – show 5% growth in like-for-like sales, with earnings before interest, tax, depreciation and amortisation up 19% to £4.3m.

The previous year’s numbers revealed that shareholders had agreed to write off £94.5m in loan notes as part of a debt-for-equity swap.

Should have used the flyover: Swans hold up rush-hour traffic on M3 | UK News