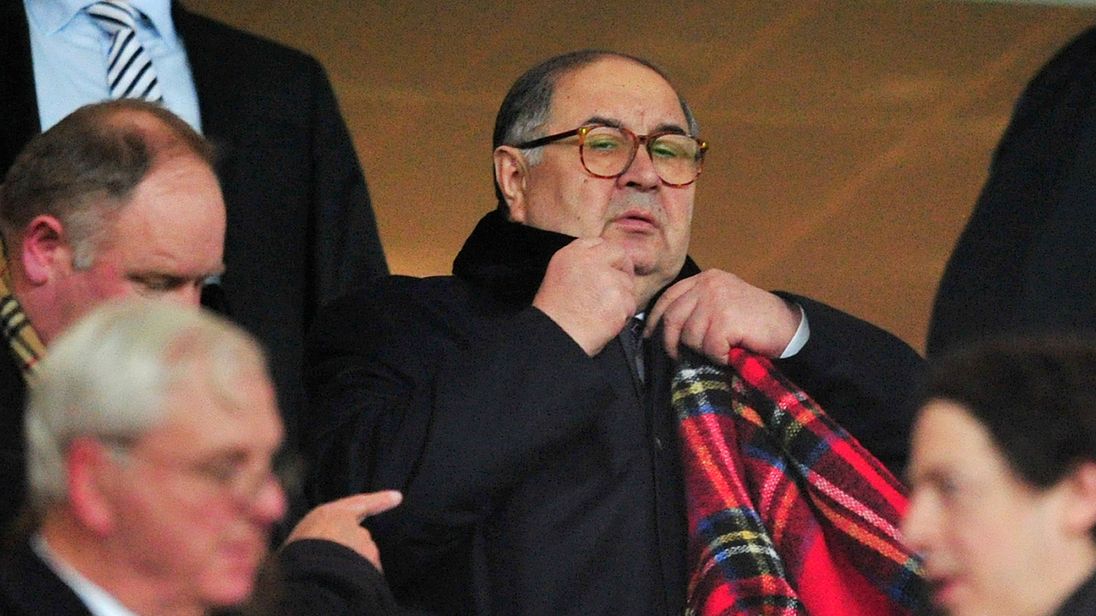 Russian billionaire Alisher Usmanov is exploring the sale of his stake in Arsenal to majority stakeholder Stan Kroenke, the Financial Times has reported.

Mr Usmanov had hoped to buy the club from Mr Kroenke but the US sports mogul has refused to engage in takeover talks, the paper said, citing people close to the Russian tycoon.

Having grown frustrated that Mr Kroenke is unwilling to sell at any price, Mr Usmanov is reportedly ready to sell his 30% stake in the English Premier League club.

Mr Usmanov turned down that offer saying: “My interest in Arsenal from the beginning was long term and my intention has always been to buy additional shares should they become available.

“This I did with the purchase of the stake of my business partner Farhad Moshiri with which I increased my shareholding from 15% to 30%, and also with my proposed offer for the stake of the majority shareholder which valued the club at some £2bn. That offer remains valid today.”

In May last year, Mr Usmanov made a $1.3bn (£1bn) offer to buy out his rival shareholder but that was rejected.

Despite being the club’s second-largest individual shareholder, Mr Usmanov has not been given a seat on the board and it appears unlikely that situation will change.