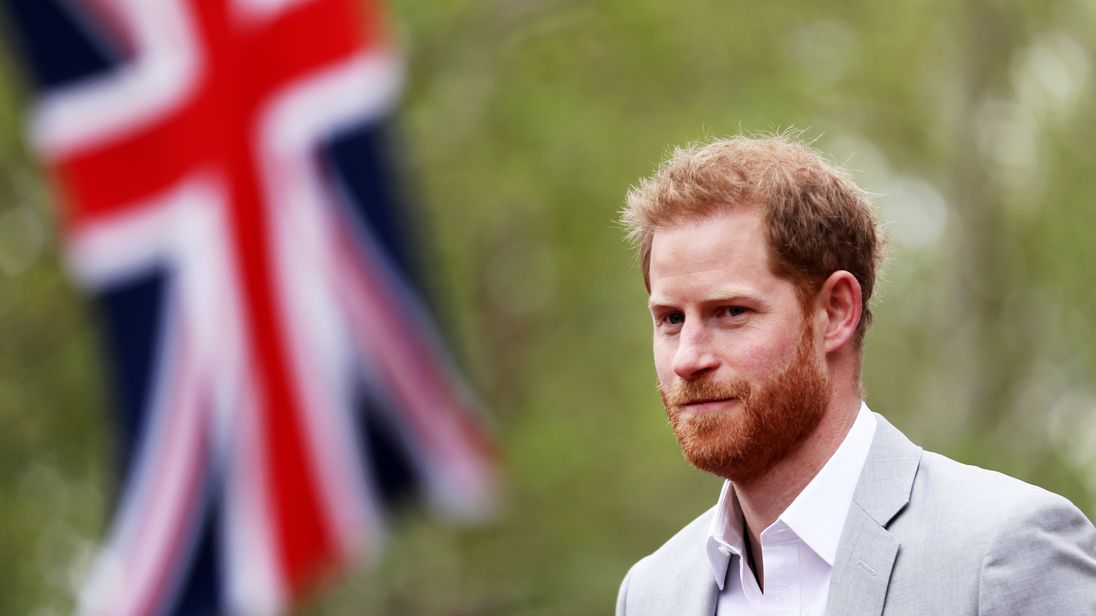 The Duke of Sussex has cancelled his trip to Amsterdam, where he was due next week, amid furious speculation around his baby’s due date.

The visit was announced on Wednesday and ramped up rumours around the baby’s arrival.

Buckingham Palace said he would be going to an official engagement in Amsterdam on Wednesday before travelling on to The Hague to officially launch the one-year countdown to the Invictus Games 2020.

The Thursday event is still expected to go ahead, the household of the Duke and Duchess of Sussex has said.

The royal baby’s exact due date has not been disclosed, but Meghan did let slip that their first child would be arriving late April or early May.