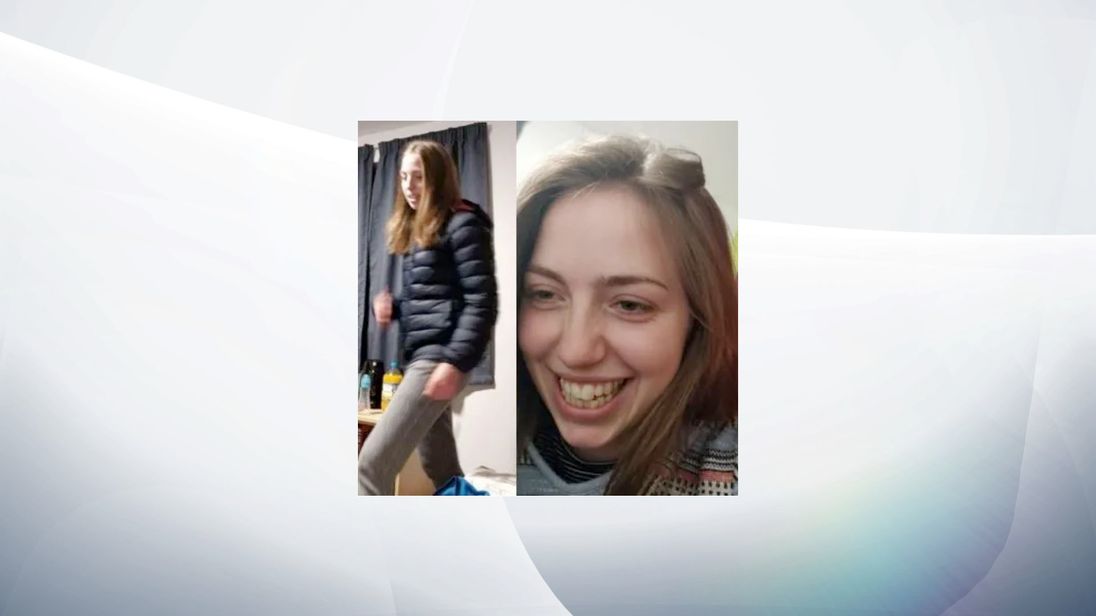 A major search operation is under way to find a woman who has gone missing from a children’s holiday park.

Rosie Johnson was last seen at the PGL’s Little Canada Activity Centre on the Isle of Wight, off the south coast of England, on Sunday.

She is reportedly from Glasgow and is an activities instructor at the site.

The 22-year-old is described as having mousey brown hair and of slim build, and was last seen wearing a dark blue puffa jacket and trousers.

Police have launched a multi-agency search, including Wight Search and Rescue volunteers, the coastguard and the National Police Air Service.

Residents in the Wootton area on the Isle of Wight have also been asked to help by checking sheds, boats and outbuildings.