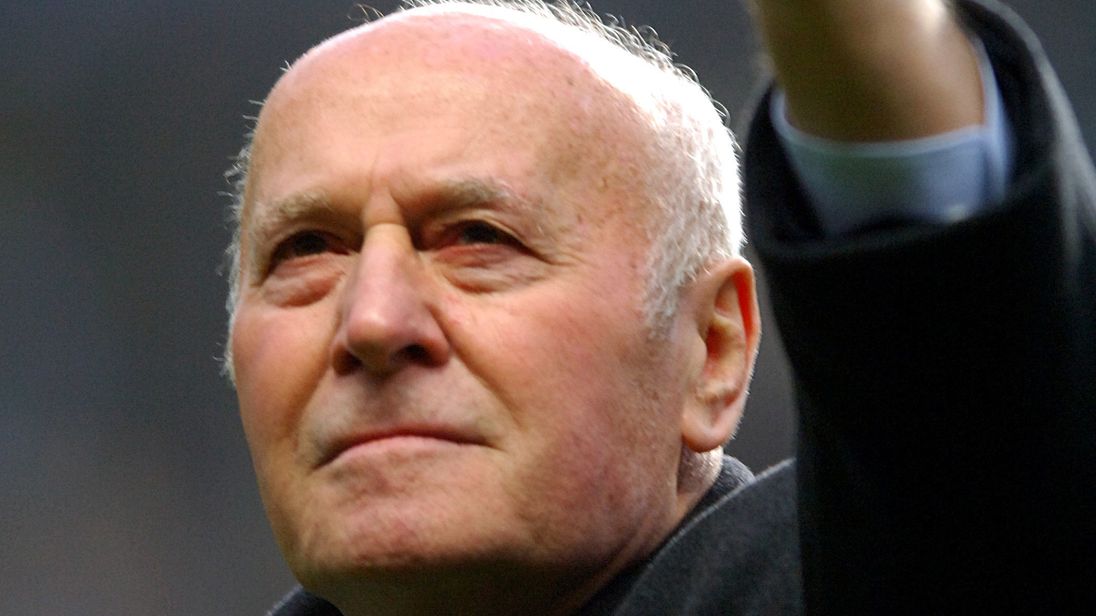 Former Aston Villa manager Ron Saunders has died at the age of 87, the club have announced.

Saunders is regarded as one of its best managers after he steered the club to the old Division One title in the 1980-81 season.

In a statement, the Premier League club said: “It is the sad duty of the football club to announce that our former manager Ron Saunders has passed away at the age of 87.

“He died earlier today, Saturday 7th December, at 3pm and his family have asked for their privacy to be respected at such a difficult time.”

“Widely regarded as one of the club’s greatest ever managers, he guided Villa to promotion in his first season in charge, lifted two League Cups and steered the club to a league championship in 1980/81.

“Against Leicester City tomorrow afternoon, the players will wear black armbands and, as a mark of respect, we will be holding a period of applause to mark his outstanding contribution to Aston Villa.”

During his playing career, Birkenhead-born Saunders scored 200 goals combined for Everton, Gillingham, Portsmouth, Watford and Charlton from 1951 through to 1967.

On retiring, he went into management with spells at Yeovil, Oxford, Norwich and Manchester City before landing the hot seat at Villa in 1974 where his reign lasted eight years.

He then went on to manage rivals Birmingham followed by 19 months at West Brom where he was sacked in 1987.

“The man who made many Villans fall in love with a club and a team that gave us the very best of days.

“Wembley, Old Trafford, Highbury, which all lead to one special night in Rotterdam. Rest in peace, boss.”

He said: “I have always held Ron in very high regard and I have the utmost respect for his achievements throughout his career and, in particular, his committed service to the three Midlands rivals.

“His record of reaching the League Cup final three consecutive times with three different clubs is testament to his determination and dedication to his profession.

“The thoughts of everyone at the LMA are with Ron’s family and friends at this sad and difficult time.”