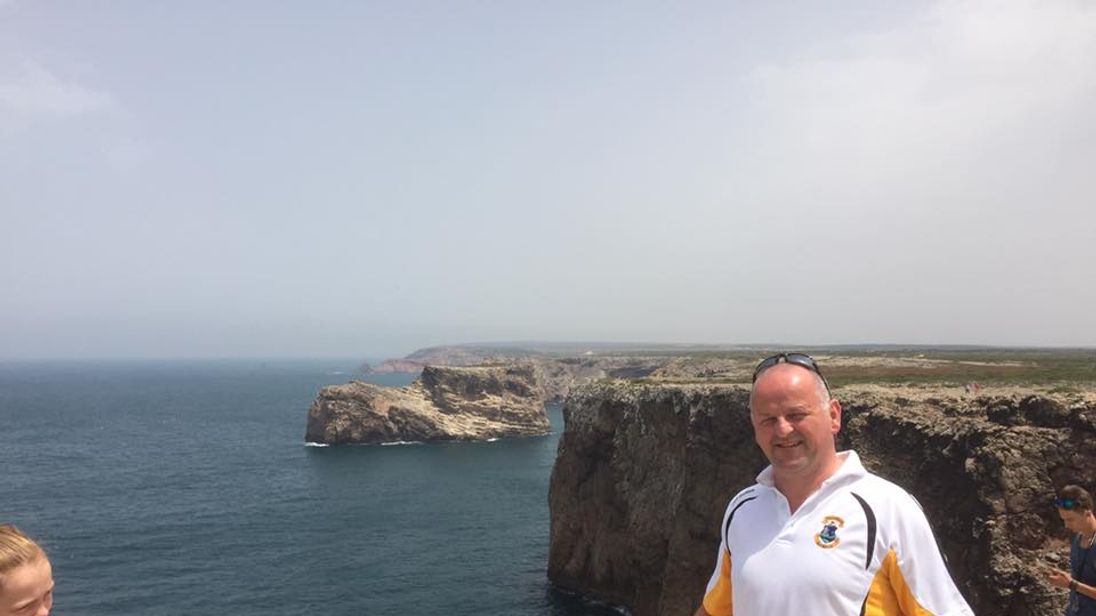 A Roma fan has pleaded guilty to assault after a father-of-three suffered serious head injuries in an attack at a match in Liverpool.

Simone Mastrelli, 30, has been extradited last month after being arrested on a European Arrest Warrant.

Mr Cox spent four-and-a-half weeks at the Walton Centre in Liverpool, a specialist neurological unit for brain injuries, before being airlifted to a unit in Beaumont Hospital, in Dublin.

He is recovering in the National Rehabilitation Hospital in Dun Laoghaire.