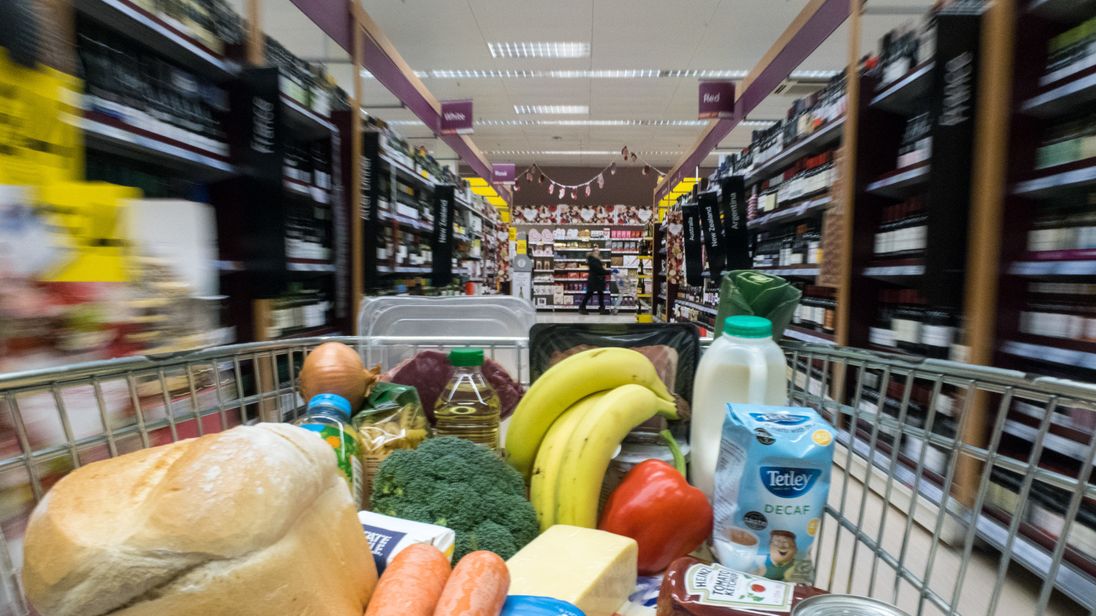 Inflation has remained below the Bank of England’s 2% target in March, giving consumers some unexpected relief.

Consumer prices rose at an annual rate of 1.9% last month, the same rate as in February, according to figures released by the Office for National Statistics.

ONS statistician Mike Hardie said: “Inflation is stable, with motor fuel prices rising between February and March this year, offset by falls in food prices as well as the cost of computer games growing more slowly than it did this time last year.”

The figure included an increasing price for fuel, with average petrol prices up by 1.2p per litre and average diesel prices up 1.4p per litre.

The price of games, toys and hobbies rose 1% but this was a slower rate than the 3% rise seen in March last year.

A major factor in the slowing price rise of food was a 1.4% fall in the price of oils and fats during March, compared with lats year’s 6.7% rise.

The Retail Prices Index, a separate measure of inflation, was unchanged from February at 2.4%.

The figures, on top of yesterday’s low unemployment figures, will go some way towards easing Brexit uncertainty.

The Bank of England has said it wants to see evidence of building inflation pressure before voting to raise interest rates and the figures form the ONS are unlikely to provide this.

Easter weekend: UK set to be hotter than Marbella but no new record high | UK News