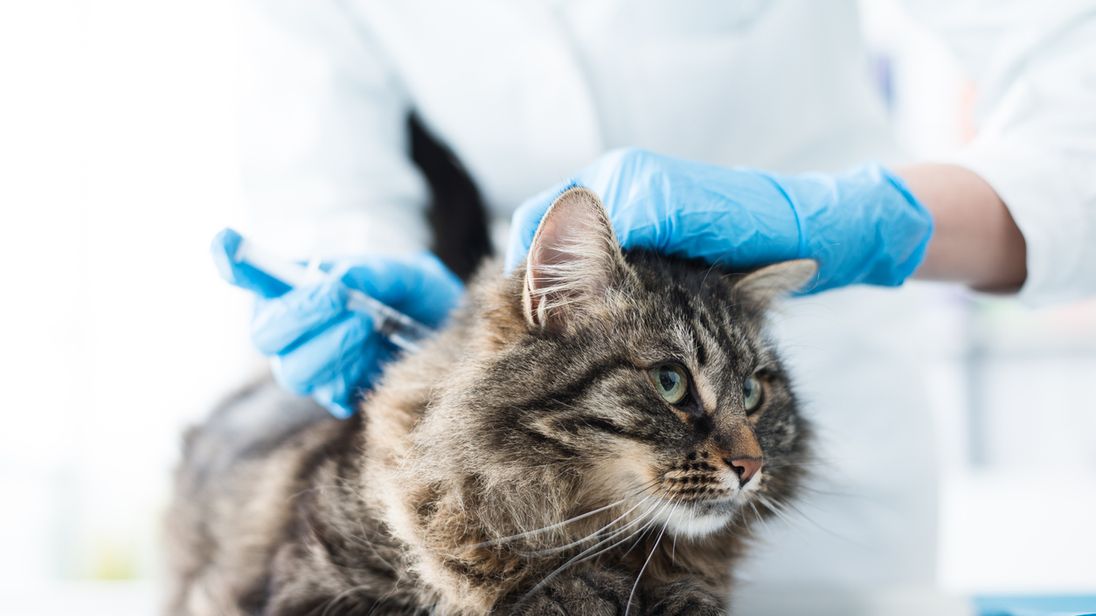 A record £785m was paid out by pet insurers in 2018 as increasingly sophisticated treatments pushed up costs.

The figures from the Association of British Insurers (ABI) show that the average claim has risen by 75% over the last decade, while the average premium has increased by 50%.

Pricey claims include more than £40,000 paid out for a terrier since 2010 for a serious lung disorder, and £7,300 to help a French bulldog with a fractured leg.

The ABI said there is a “worrying level” of under-insurance among cat owners, with more than six million owners at risk of having to pay expensive vet bills.

Only 1.3 million cats are insured compared with 2.8 million dogs.

The ABI’s senior policy adviser for pet insurance, Joe Ahern, said: “There is no NHS for animals, so if you’ve not got a pet policy in place – you risk having to foot veterinary bills out of your own pocket.

“These can often be in the thousands of pounds and vet treatment is only getting more expensive, not less.

“It’s promising to see the average premium coming down regardless of this trend and I’m pleased to see our members paying out more than ever before to protect the well-being of pets across the country.”