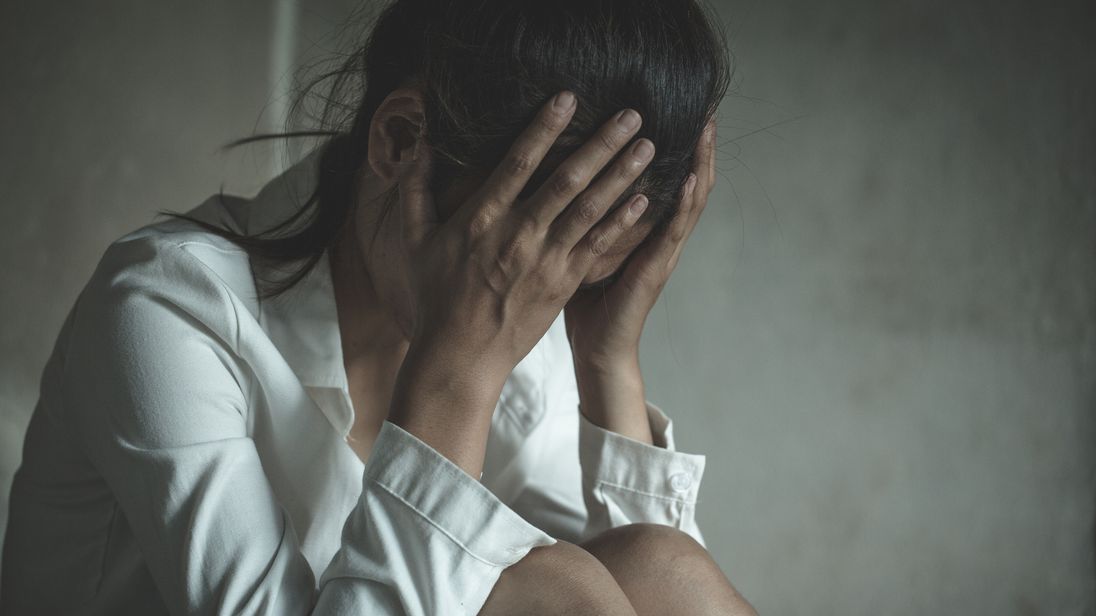 The number of convictions for rape has dropped by more than a quarter in a year – amid allegations the offence is being “effectively decriminalised”.

Harriet Wistrich, founder of the Centre for Women’s Justice (CWJ), described the figures as “appalling”, tweeting: “We say fault lies first and foremost with (the) CPS.”

The CPS has denied changing its policies on rape, but the CWJ claims it has evidence that a different approach was implemented almost three years ago.

It is preparing to launch a judicial review against the CPS over claims that cases are being dropped without good reason.

Ms Wistrich said the CWJ had “gathered evidence from a variety of significant sources”, adding: “Taken together, (these sources) provide a compelling picture that the primary cause of this collapse in prosecutions emanates from a deliberate change in the approach taken by the CPS dating back to late 2016.”

Andrea Simon, head of public affairs at the End Violence Against Women Coalition, claimed there had been an “effective decriminalisation of rape” and that women were being “victimised by a system that does not take them seriously”.

She continued: “Leadership across the CPS needs to answer for these figures.”

The CPS said the reduction in charges was because of “a number of factors”, including a fall in the number of referrals from police, and an increase in the volume of time-consuming digital data.

The director of public prosecutions, Max Hill, said the the independent CPS watchdog, Her Majesty’s Crown Prosecution Service Inspectorate, would hold a review of rape charging decisions “to increase accountability and reassure victims of sexual offences”.

The statistics are contained in the CPS’s annual Violence Against Women and Girls report.