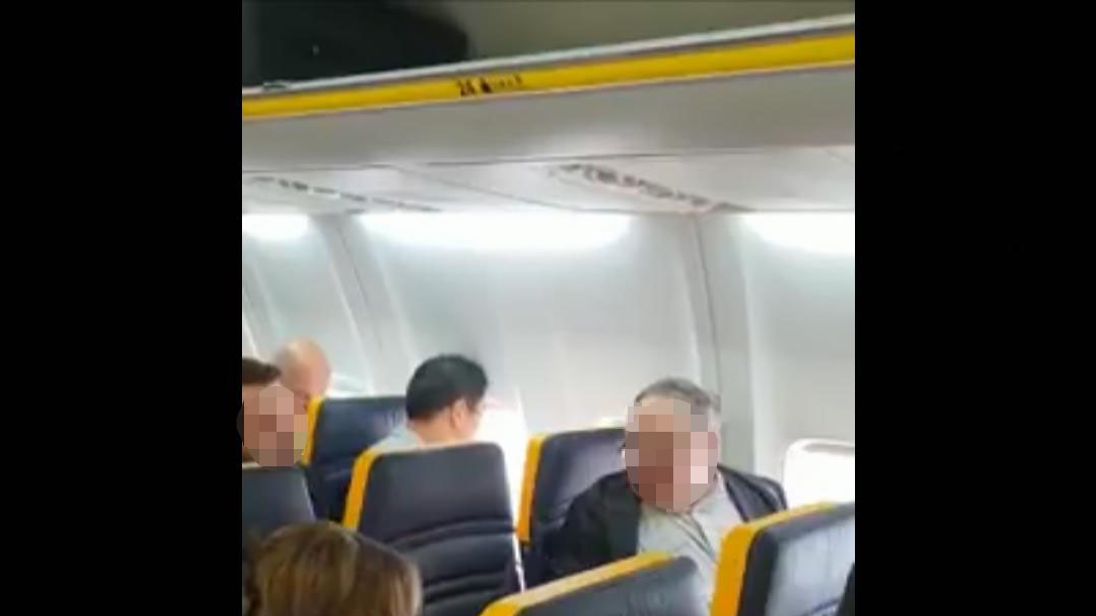 Details of an incident where a man hurled racist abuse at an elderly black woman on a Ryanair flight have been passed on to Spanish authorities.

Essex Police says: “We have worked to identify both parties involved in this incident and passed this information to the Spanish authorities, who are leading on this investigation.

“Our officers will continue to provide assistance where necessary throughout the course of this case.”

The budget airline reported the matter to Essex Police after video of the row was shared tens of thousands of times on Facebook.

The row took place before take-off on Friday afternoon.

At the beginning of the footage, the woman’s daughter can be heard telling the man her mother is disabled.

The man, who has not been named, shouts “don’t talk to me in a foreign language you stupid ugly cow”.