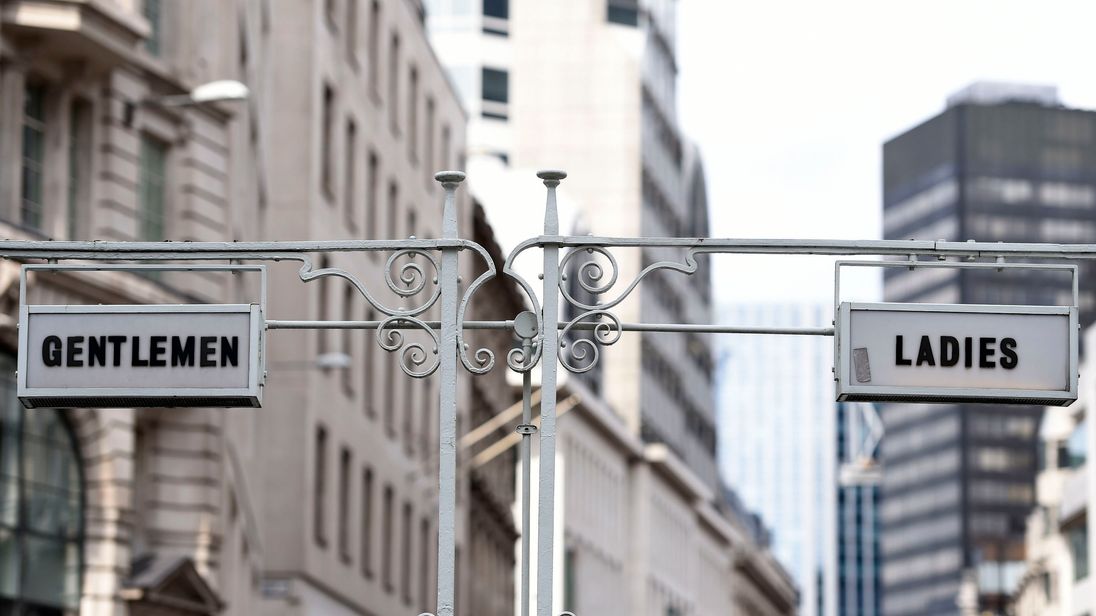 A lack of public toilets in the UK is forcing many people to stay at home, threatening the health and mobility of the nation, a report has warned.

More than 700 council-run facilities have closed since 2010, according to the Royal Society for Public Health (RSPH).

Its survey found three in four adults (74%) believe there are not enough toilets in their area and one in five (20%) said a lack of facilities deters them from leaving home as often as they would like.

Among people with medical conditions which can require frequent visits to the toilet, such as diabetes and bowel conditions, more than two in five (43%) said this was the case.

The RSPH is calling for government action to address the “neglect” shown towards facilities in the UK.

Chief executive Shirley Cramer said: “Public toilets are no luxury: it’s high time we begin to see them as basic and essential parts of the community – just like pavements and street lights – that enable people to benefit from and engage with their surroundings.

“It is deeply concerning that, amidst a national obesity crisis, at a time when public health policy is to encourage outdoor exercise, our declining public toilet provision is in fact encouraging more people to stay indoors.”

“Standing in the way of this necessary and serious policy discussion is a stubbornly persistent ‘toilet taboo’, a decade of cuts to local authorities, and an increasingly ingrained notion that public toilets are merely a ‘nice-to-have’.”

The RSPH report said providing public toilets should be compulsory in planning law, with equal access for women and transgender people.

It also called on the government to reverse funding cuts to councils and encourage schemes to boost funding for public toilets.

A Local Government Association spokesman said: “Faced with an £8bn funding gap by 2025 and growing demand pressures on adult social care, children’s services and homelessness support, councils have had to make tough choices about how to manage dwindling resources.”

A Ministry of Housing, Communities and Local Government spokeswoman said: “Councils, not central government, are responsible for managing their own resources and providing the local services people need, including public toilets.”

More than 2,000 adults took part in the survey.