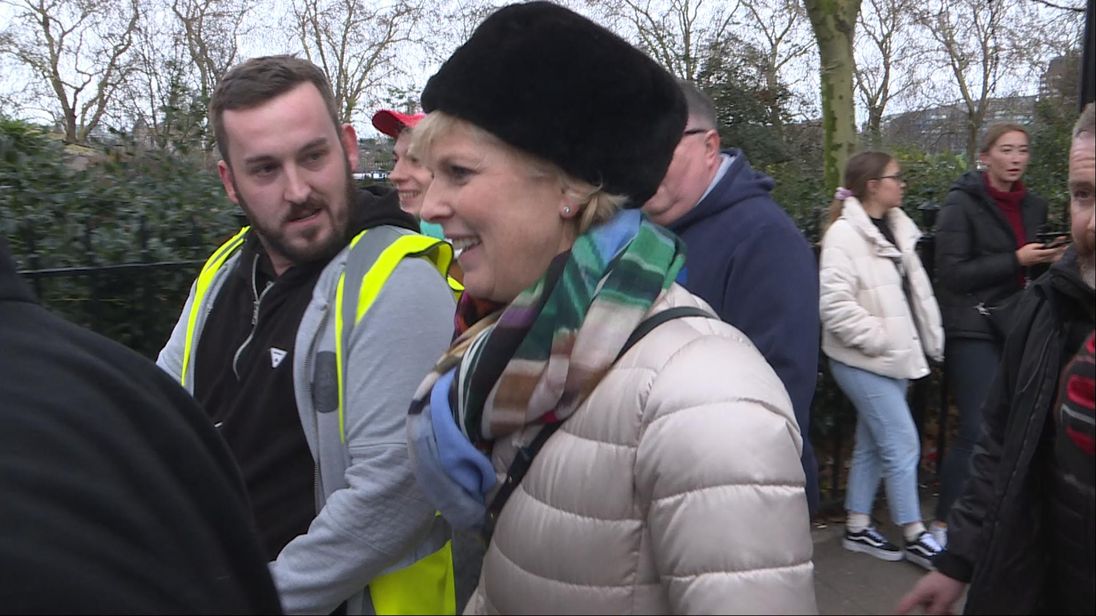 Protester James Goddard has been charged with harassment after an incident involving Tory MP Anna Soubry outside parliament.

He will appear at Westminster Magistrates’ Court on 19 March.

The CPS said the charges follow two incidents outside parliament on 9 December and 7 January.