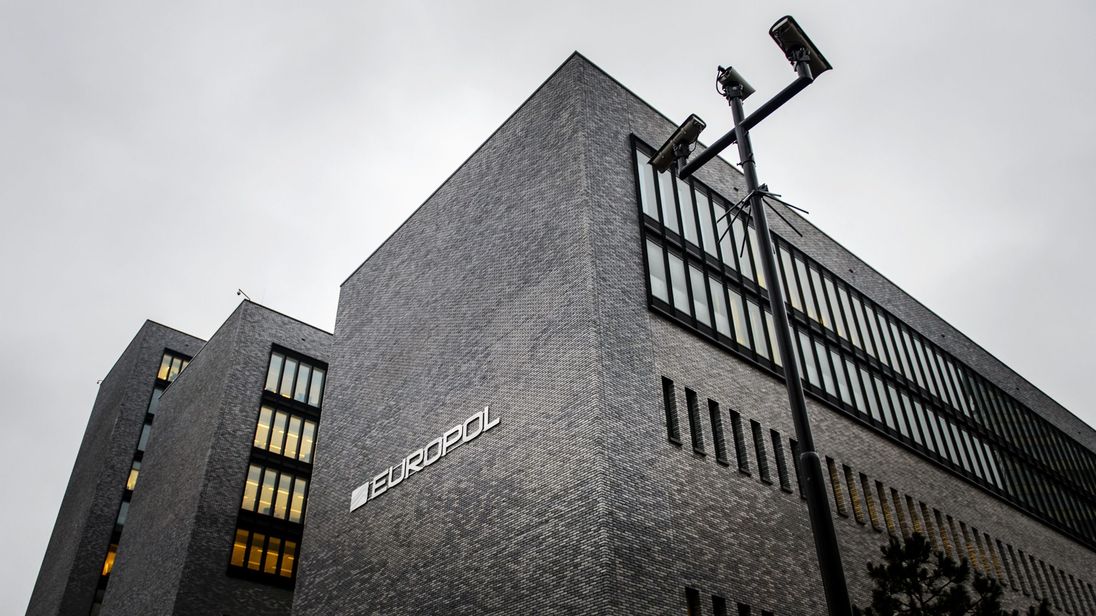 An organised crime gang that earned hundreds of millions of euros in drug and cigarette trafficking, assassinations and money laundering has been smashed by Europol.

More than 450 police and customs officers in Spain, the UK, Poland and Lithuania carried out raids last week that led to the arrest of the suspected ringleader.

Code-named “Icebreaker”, the operation is the biggest of its kind to date in Europe against such an organised crime group.

The money would then be smuggled to Poland where it was laundered via currency exchange offices before being invested in real estate in Spain and other countries.

Initiated by the Lithuanian authorities in 2016, the investigation was referred to Estonia, Poland and Europol to help to gather evidence against top-level members of the network.

The investigation was then extended to the UK and Spain after criminal links were established in all these countries.

Survival sex: ‘Women are living in fear of the state’ | UK News