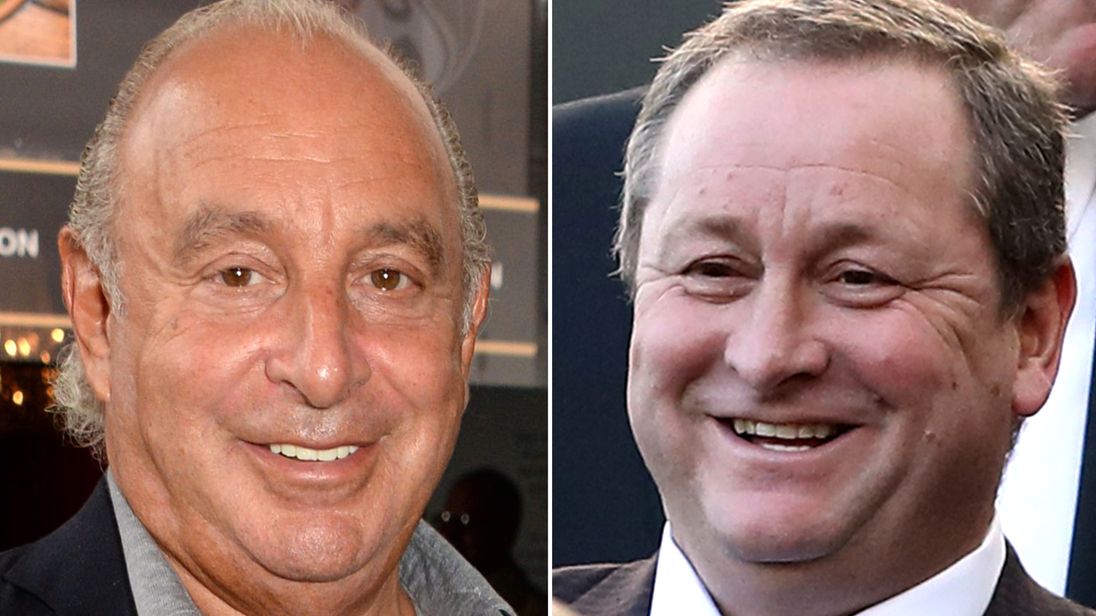 Shares in an online retailer backed by Sir Philip Green and Mike Ashley have fallen by 50% after it issued a profits warning.

MySale, which operates flash-sale sites and retail brands across Australia, New Zealand, South East Asia and the UK, said it expected to make an underlying loss in its half-year to 31 December.

The warning was blamed on “greater than expected market disruption” caused by changes to sales tax rules in Australia, its largest market.

MySale said it now believes revenues and profits for the full financial year to the end of June next year will be “significantly below market expectations”.

The business, founded in 2007, runs 24 websites in eight countries, including MySale and Cocosa in the UK. It floated in the UK in 2014.

MySale was valued at £54m before the start of trading on Tuesday.

Chief executive Carl Jackson said: “We are very disappointed in the performance during this year’s peak trading period.

“In response to this underperformance we have significantly accelerated and expanded our existing plans to streamline the business, reduce the cost base and make changes to the product strategy.”