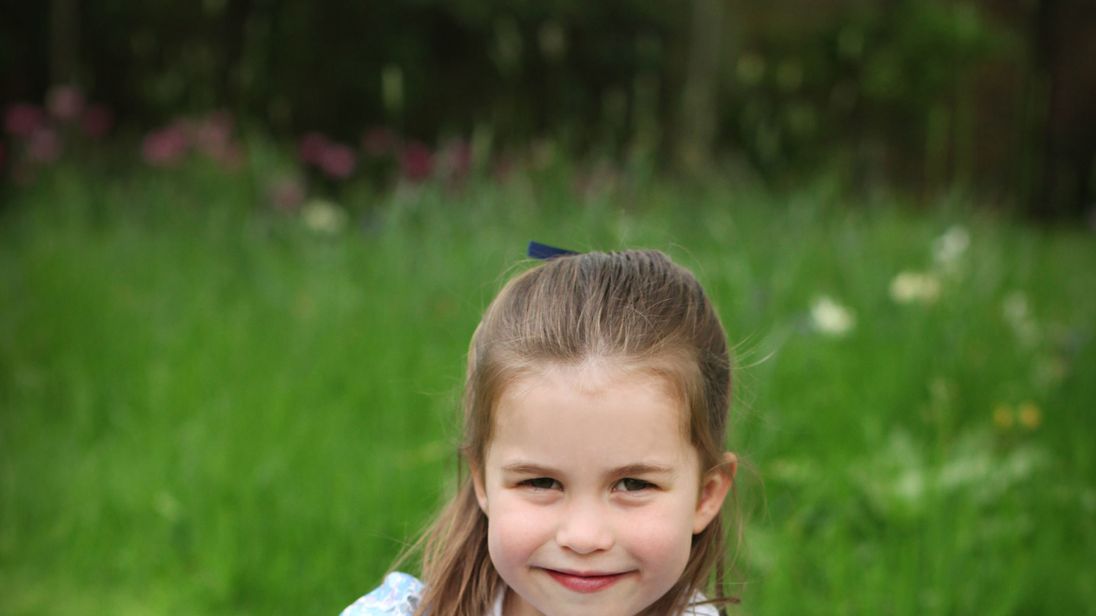 The school’s headmaster, Simon O’Malley, said: “We are delighted that The Duke and Duchess of Cambridge have decided that Princess Charlotte will join her elder brother, Prince George, at Thomas’s Battersea.

“We greatly look forward to welcoming her and all of our new pupils to the school in September.”

Thomas’s Battersea teaches 560 pupils between the ages of four and 13 and says that its most important school rule is to “Be Kind”.