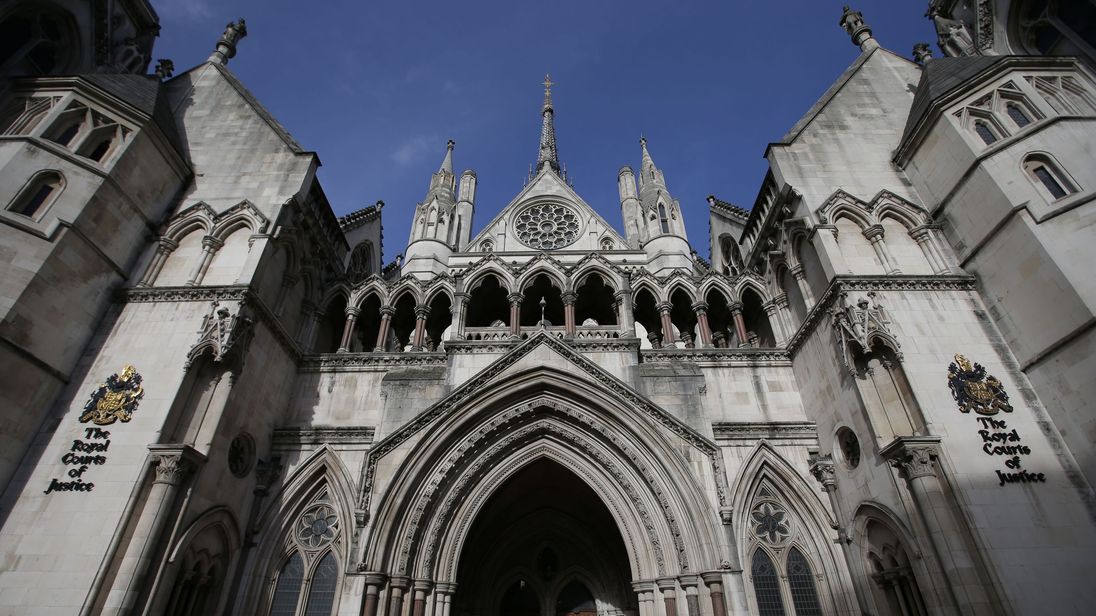 Doctors must not be allowed to perform an abortion on a pregnant mentally-ill woman, Court of Appeal judges ruled on Monday.

The woman had been told she would “go to sleep” and wake without a baby in her “tummy”, but would be given a new doll after a judge on Friday concluded that a termination was in her best interests.

But the woman’s mother, a former midwife, successfully challenged Mrs Justice Lieven’s decision at the Court of Appeal.

During the hearing, details of how the woman – who is in her 20s and 22 weeks pregnant – had been prepared for surgery emerged.

Barrister Fiona Paterson, who led the legal team for the NHS hospital trust with responsibility for the woman’s care, told the three appeal judges: “She was told she would go to sleep.

“She would have an operation and when she woke up the baby would no longer be in her tummy. But she would get a new doll.”

Miss Paterson said the woman, who cannot be identified, has already been given a doll which she played with.

She added that it was “thought to be in keeping with her current level of understanding of the pregnancy” and that doctors believed “the prospect of a new one might be very appealing to her”.

The judges were told the woman has a mental age of a child aged between six and nine, has been diagnosed with a “moderately severe” learning disorder and a mood disorder.

Three specialists – an obstetrician and two psychiatrists – had supported a termination because they said the woman’s behaviour could pose a risk to a baby.

Her mother, who is Catholic, was against a termination and claimed she could care for the child.

Judges heard the “circumstances of the conception” were “unclear”, and that a police investigation was ongoing.

The appeal judges – Lord Justice McCombe, Lady Justice King and Lord Justice Peter Jackson, said they would give reasons for overturning the earlier decision at a later date.