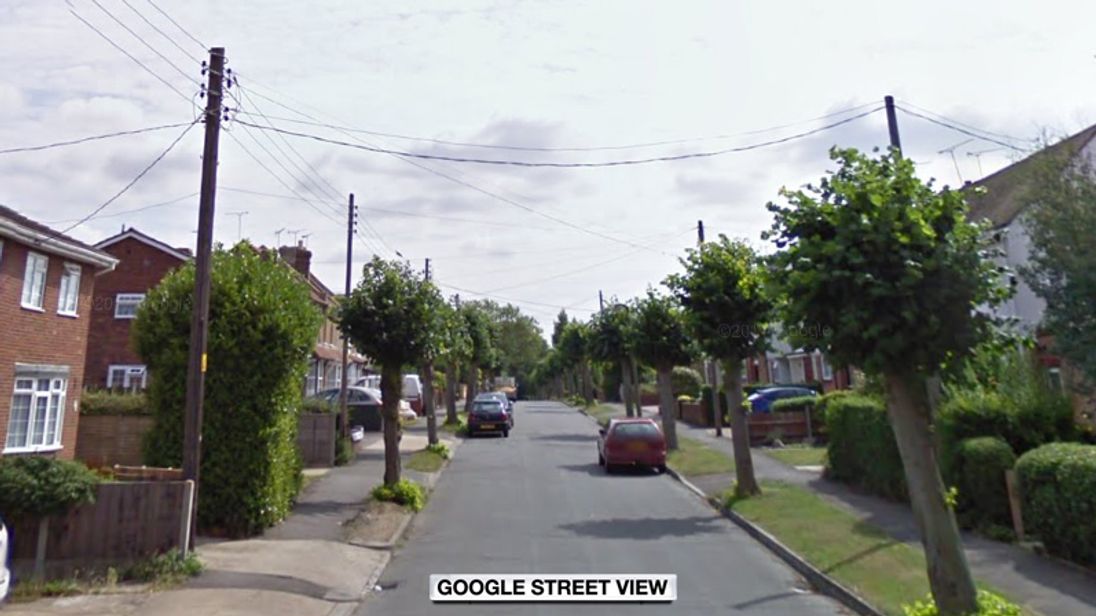 An off-duty police officer has been seriously hurt after being stabbed multiple times in a “targeted” and “absolutely wicked” attack.

The victim was injured in the stomach, chest and arm following the incident in Rayleigh, Essex on Wednesday evening.

Police were called to an address in Church Road at around 9.10pm where they found the man.

Essex Police said: “The victim was taken to hospital where he has undergone treatment and remains in a serious but stable condition.

“A man was arrested at the scene on suspicion of attempted murder and is currently in custody.

“At this time detectives believe the incident was targeted and isolated and there is no wider risk to the local community.

“We are not seeking anyone else in connection with this incident.”

He said: “This is an appalling crime and my thoughts are with the officer concerned and his family.

“Mercifully, while his injuries are serious, I have been told they are no longer life-threatening.

“Nevertheless, attacking a police officer on their own doorstep is absolutely wicked.”