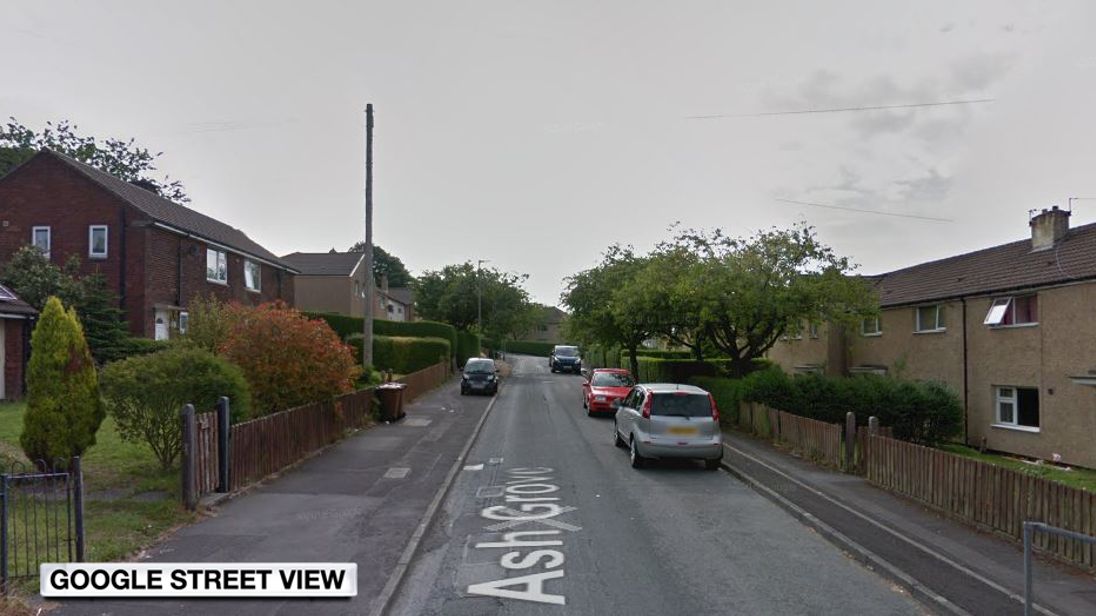 A police officer has been seriously injured after being sprayed with ammonia when he was called to a report of a domestic incident.

The sergeant, from Lancashire Police, was among seven officers doused with cleaning liquid while on the call on a residential road in Darwen, Lancashire.

He is being treated in hospital after suffering serious injuries to his eyes, throat, and respiratory system.

The other six officers have been discharged.

The alleged attacker, a 46-year-old man, has been arrested on suspicion of grievous bodily harm with intent.

Superintendent Andrea Barrow said: “This shocking incident from the early hours of the morning has left an officer with some significant and serious injuries.

“My thoughts are with him and his family and I wish him a speedy recovery and look forward to his return to work.”

Lancashire Chief Constable Andy Rhodes added that the incident showed “the dangers that officers face and how they put their lives on the line” to protect the public.

Chairwoman of Lancashire Police Federation Rachel Hanley said: “This was a sickening attack on a fellow colleague who was simply doing his job.

“Sadly this incident highlights the dangers our officers face every day when protecting our communities.”