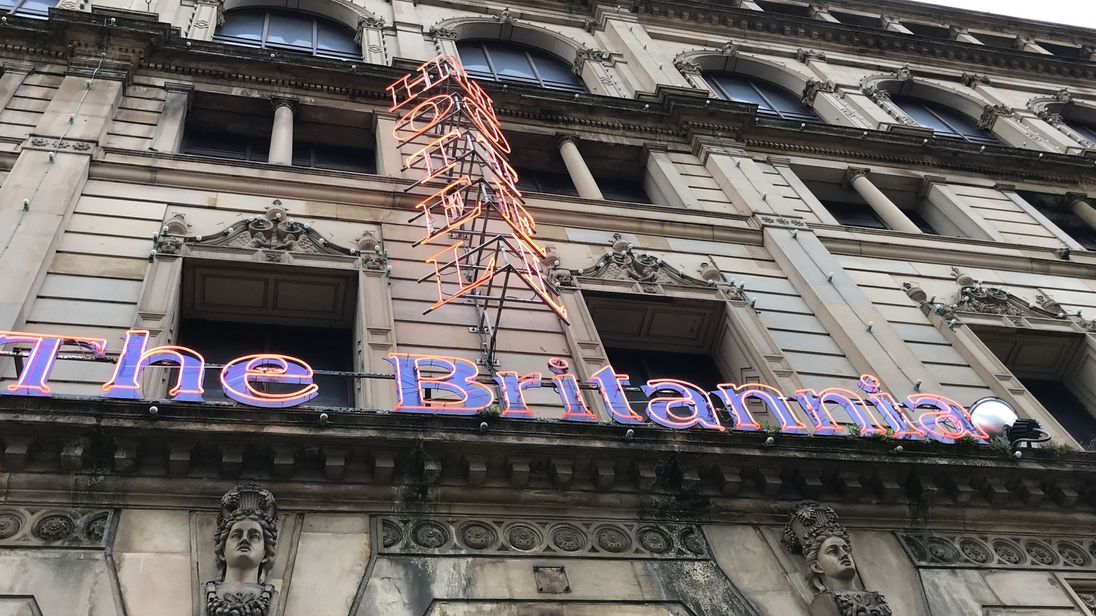 Police have launched a murder investigation into the death of a man found in a Manchester hotel room.

Police were called to the Britannia Hotel shortly after 5.30am on Wednesday after reports that a man had fallen from the fifth floor.

The man, believed to be in his 20s, died at the scene on Portland Street and officers are not treating his death as suspicious.

However, while at the scene, another man’s body was found on the first floor of the building and detectives are treating his death as murder.

Detective Inspector Andy Butterworth said: “This is a complex incident that has sadly led to the death of two men. My thoughts and sympathies are with the friends and family of the men.

“Although the investigation remains in its early stages and we are keeping an open mind into the full circumstances, we are not currently looking for anyone else in connection with this incident.

“I would appeal to anyone who might have seen something, or those with information that might help this investigation, to please get in touch with police.”

A spokesman for Britannia Hotels said: “Our thoughts and condolences are with the families concerned and we are liaising with police and providing assistance to them during their investigation.”

‘The price will always be too high’

Why Marks & Spencer’s adapted clothes range means so much